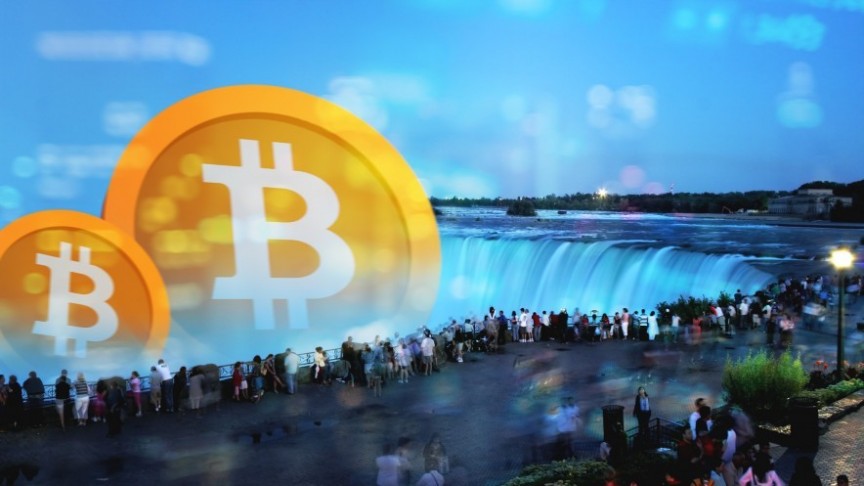 Counties around Niagara Falls in the US and Canada are struggling to regulate crypto miners consuming unsustainable amounts of energy.

With news of the earning potential of cryptocurrency mining reaching more people, regions with access to cheap energy are seeing a dramatic surge in its consumption by miners. One such example is the city of Plattsburgh, which is only a short distance from the US-Canada border and not too far from Niagara Falls. The close proximity to a power plant and the relatively small population allows the city’s residents to enjoy cheap electricity, around 3 cents per kilowatt for residential use. As a result, it did not take long for the cryptocurrency mining business to begin booming in the region.

As it turns out, the excessive energy usage may not be sustainable for the city. The Plattsburgh mayor was quoted as saying,

Currently 15 percent of our power supply is used by the large bitcoin operations – which pushes us over the city’s quota on cold winter days – meaning we have to buy power on the open market to meet demand, increasing costs by 30 to 50 per cent.

At one point, this caused the city’s residents to pay an additional $10 per household to offset the increase in costs. As a result, the administration decided to ban new mining operations for the next 18 months and selectively charge cryptocurrency miners higher tariffs.

Cryptocurrency miners have historically flocked to regions with an abundance of free or cheap electricity. In fact, the situation has become so dire all over the world that even the People’s Bank of China were rumored to be looking into imposing heavy tariffs on miners. The news, while unconfirmed, immediately led to a mass exodus of large mining operations across the country. Companies dedicated to cryptocurrency mining were reportedly considering Canada, Eastern Europe and Russia as alternatives.

According to Digiconomist’s Bitcoin Energy Consumption Index, mining the top cryptocurrency alone consumes around 73.12 TWh of power annually. Furthermore, the collective electricity used for mining globally exceeds the total consumption of many small nations. If Bitcoin mining were considered to be a country, it would be the 39th most energy consuming nation in the world.