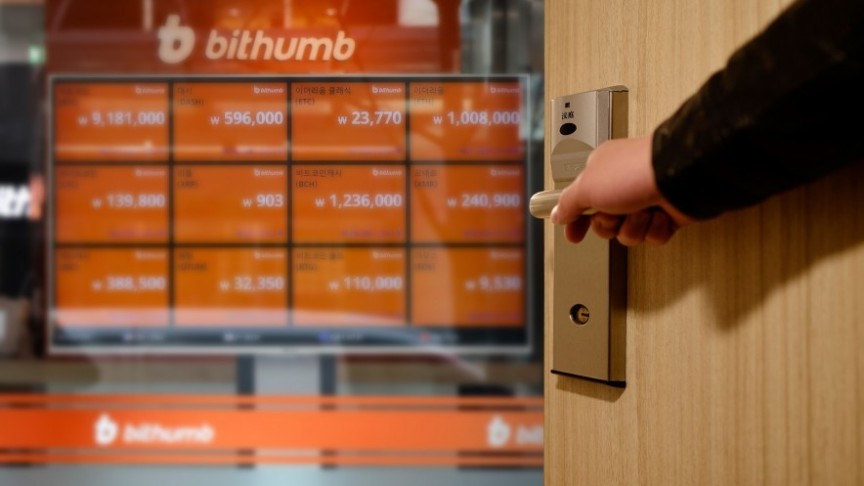 The June security breach saw the cryptocurrency exchange lose around $30 million in cryptocurrency. At the time, the company stated that it would be taking up the responsibility of paying back its users. In an official statement, it said,

We checked that some of cryptocurrencies valued about $30,000,000 was stolen. Those stolen cryptocurrencies will be covered from Bithumb and all of assets are being transferring to cold wallet.

Unsurprisingly, the hack significantly reduced investor confidence in the cryptocurrency exchange. While it was the sixth largest exchange in the world by trading volume in June, it has since fallen to the number 11 spot. However, Bithumb recently announced that the original estimation was significantly off and that the true amount lost was, in fact, closer to $17 million. This touch of good news, coupled with the fact that it is committed to repaying its customers, should bring most users back to the exchange.

In the past year, South Korean exchanges have been victim to several hacks, perhaps due to the rising popularity of crypto in the region. In fact, this wasn’t even the first time Bithumb had been hacked. In July 2017, the exchange suffered a security breach that reportedly leaked the personal information of 30,000 customers.