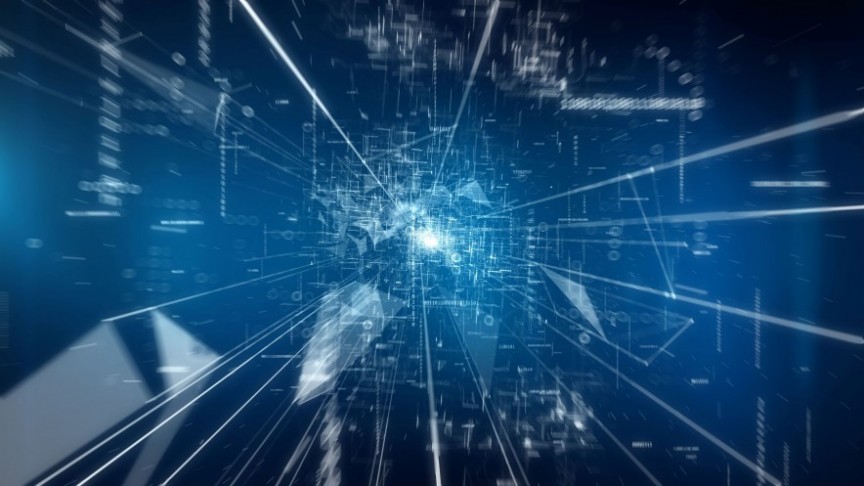 Bitcoin is stable and still hovers around the fibonacci levels, BSV adds 21% on the week, HOT and NEW also see double digit gains.

Bitcoin is currently trading above $8,200 as selling pressure has continued for the last weeks. The move is still contained by the 50-61.8% Fibonacci levels, so we are still looking at a correction of the move that began in December 2018. The price action is still heavy and the market dynamics are the same. The only hope of real gains from here will be a crisis in the current financial system, which has been mentioned in previous posts. The mass population is still switched off to cryptocurrencies and only panic or “fear of missing out” on gains will see them embrace the market.

Bitcoin SV was 21% higher on the week and 16% of that move occurred in the last 24 hours. Looking at the price action of the move and it looks more like a technical correction from the recent sell-off. The positive week was the third straight gain and brings BSV back above the $100 level, which will be the focus going forward. A move to $130 is possible as the market makes its mind up about the value of BSV.

Bitcoin SV has been a volatile coin due to the Bitcoin Cash fork and the project isn’t helped by the drama that surrounds its creator, Craig Wright. Wright aimed another attack at Binance CEO, CZ Zhao, calling him a “money laundering piece of scum”. The high-profile spat between the pair saw BSV delisted from the exchange earlier in the year.

Bitcoin SV was created after a hard fork from Bitcoin Cash. BCH has its own frontman in Roger Ver and his Bitcoin.com announced that it had acquired the Japanese blockchain startup O3 labs. O3 previously worked with NEO and Ontology and will now build apps for Bitcoin.com.

BCH leads BSV with a market cap of $4.2 billion versus $1.88 billion. In terms of mass adoption, BCH may have created a masterstroke with the Bitcoin.com web domain. If market newbies want to get involved in crypto then a google search of Bitcoin would draw many to the apps of BCH.

Holochain saw a positive week with a 20% gain and this finds the HOT token at number 37 in the list of cryptocurrencies by market cap.

Over the last few weeks, the projects have built a testing simulation of their p2p network and DHT implementation, ssim1h. Sim1h is a tool that can simulate an entire P2P network on a single centralized device. The test environment will operate ahead of the full solution, lib3h. Holochain lets users own and control their own data build applications.

HOT was trading at $0.00225 in June of this year but has retreated alongside the general market to trade now at $0.0009. The 20% move this week is a bounce from the recent low and could signify a potential bottom, however, the volume would need to build after the recent selling before any real follow-through is possible. HOT currently has a market cap of $156 million. 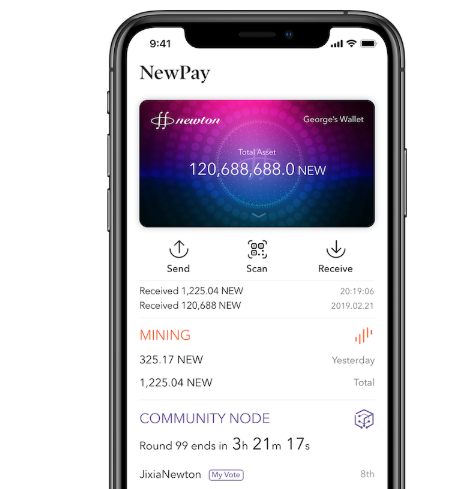 Newton is seeking to disrupt areas such as digital identity, personal credit, advertising, and the supply chain. NewPay is the digital wallet for NEW and the project also wanted it to interact with NewMall, an e-commerce platform. Users’ consumer behavior would be saved and earn incentives known as NewForce. The goal is to disrupt traditional e-commerce platforms to give consumers control and to cut costs for merchants.

In market news, Samsung SDS, which is a subsidiary of tech giant Samsung, announced a joint venture for a blockchain traceability product. The tie-up with Pega and Mahindra will target industries including banking, insurance, and public services.

Fidelity Digital Asset Services has now undergone a “full rollout” of its trading and custody products. The platform had been operating a test phase with limited clients. The company’s CEO told the Financial Times:

Fidelity started adding clients in the first quarter and is now engaged in a full rollout of its custody and trading services for digital assets — a boon to what is a fragmented and complicated industry.

Fidelity currently manages $2.8 trillion assets in the traditional financial sector. Alongside the recent Bakkt launch, the door is now open for professional investors to enter the crypto space.