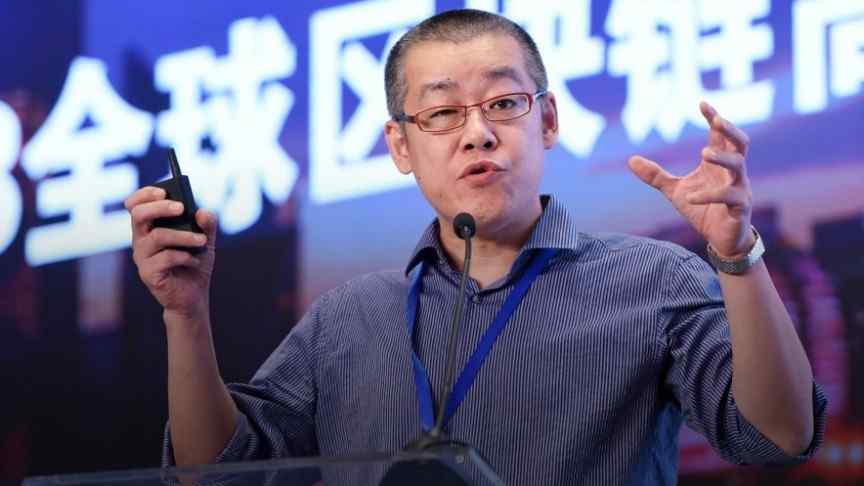 Xiaolai's abrupt resignation from the crypto sector follows a period of controversy. It is unclear what Xiaolai plans on doing next.

Li Xiaolai, a well-known Chinese cryptocurrency investor, has suddenly decided to end his involvement in the sector. The move follows several months during which Xiaolai's investment career has been marred by controversy. Xiaolai will use his time off to "contemplate" on a career change, but there is no indication of what the tech billionaire plans to do next.

Xiaolai's departure marks the end of a long and illustrious investment career that included the founding of BitFund, a Beijing-based venture capital fund that specializes in blockchain-based startups. He is also one of China's biggest Bitcoin whales with holdings rumored to be in the tens, if not hundreds, of thousands. But despite his success, Xiaolai has had his share of controversies, and these may have contributed to his decision to leave the sector.

Earlier this year, Li was pressured to step down from his role as a managing partner at Hangzhou Xiong'An Blockchain Fund. He is also said to owe over 30,000 BTC to a group of unnamed investors.

Xiaolai made his announcement on Weibo, a Chinese social media platform similar to Twitter, stating that

From this day on, Li Xiaolai personally will not invest in any projects (whether it is blockchain or early stage). So, if you see ‘Li Xiaolai’ associated with any project (I have been associated with countless projects without my knowledge, 99% is not an exaggeration), just ignore it. I plan to spend several years to contemplate on my career change. As for what I’m doing next, I’m not sure just yet.