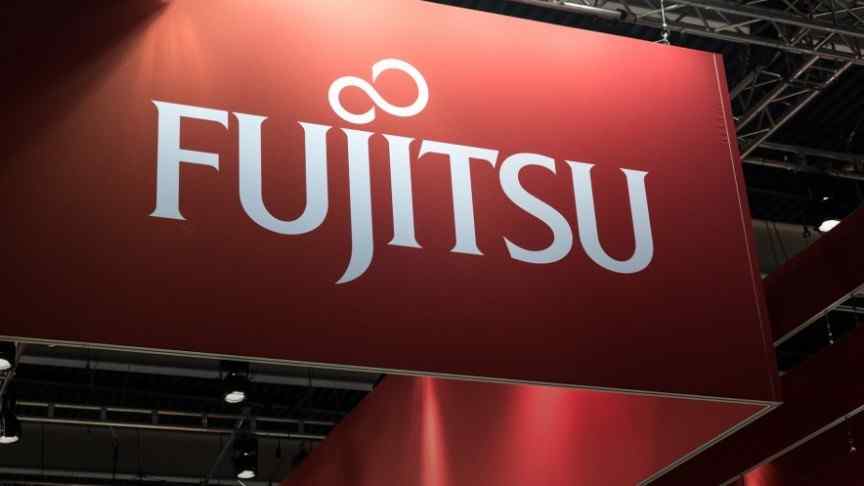 Fujitsu has partnered with nine Japanese banks to introduce a blockchain settlement system. How does this build on their past blockchain efforts?

Fujitsu, one of the world's largest IT companies, announced that it is developing and trialing a blockchain-based transfer settlement system. The new system will use a "dedicated digital currency" during transfers, which banks can later redeem for regular currency.

Participants in the trial include Zengin-net, a payment clearing network that will both issue and reclaim the digital currency. Additionally, nine major Japanese banks have signed on as participants. Meanwhile, Fujitsu will be responsible for application development.

Parts of the settlement project have been in place for over a year; in September 2017, Fujitsu partnered with the Japanese Bankers Association to create a blockchain platform on Hyperledger Fabric. Fujitsu subsequently developed a peer-to-peer payment system on their blockchain, which will be "leveraged" in the new settlement system.

Fujitsu is not alone in recognizing blockchain technology's potential benefits for banks and financial institutions. JP Morgan is using Quorum to transfer money, while the Royal Bank of Canada is considering Ripple. Some banks, like Thailand's Bank of Ayudhya, have developed their own blockchain platforms. This trend of blockchain adoption within banking will likely continue in the future.