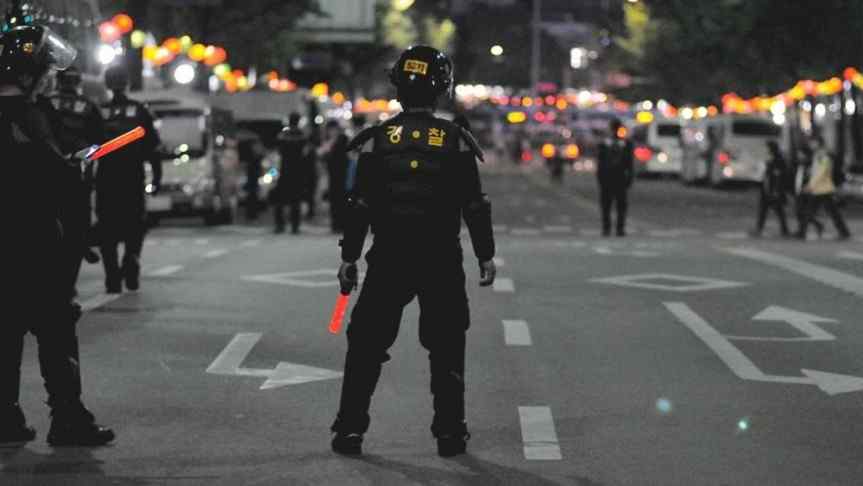 Xi’an City Police busted a Ponzi scheme called “DBTC” that managed to siphon $13 million from 13,000 users in 31 provinces across China.

The Xi’an City Police Department has arrested the operators of a pyramid scheme called “DBTC” that posed as a Blockchain platform, Chinese news site Hwashang News reported today. Although the malicious service only operated from March 28 to April 15, the scammers managed to siphon as much as $13 Million (Around 80 Million Yuan) from over 13,000 users from 31 provinces and municipalities across the country.

The principal author of the scam was only identified as Mr. Zheng, who was arrested alongside project administrators Li Mou and Zhang Mou, marketing VP Gou Certa, and another five DBTC employees after a wave of user complaints. Over the course of the scam, the DBTC team managed to travel to Ningbo, Xi’an, and Phnom Penh in Cambodia to spread the scheme.

DBTC marketed itself as a “high-technology multinational corporation”. From the outset, there were various red flags. The company was offering returns of as high as $12,732 daily or $300 thousand monthly on an initial $400 thousand investment. Investors were encouraged to purchase a token or coin valued at 3 yuan ($0.48). The DBTC team is also accused of directly manipulating the price of their cryptocurrency while funneling funds to their employees through the so-called “Shared Earnings Award” and “Team Performance Award”.

Cryptocurrency-related crime is on the rise worldwide as authorities try to catch up to the growing industry. Also this week, a joint operation between Europol, US Homeland Security, the Spanish Guardia Civil and local Finnish authorities referred to as “Operation Tulipa Blanca” led to the arrests of 11 individuals linked to the laundering of around $9.9 million using cryptocurrencies.