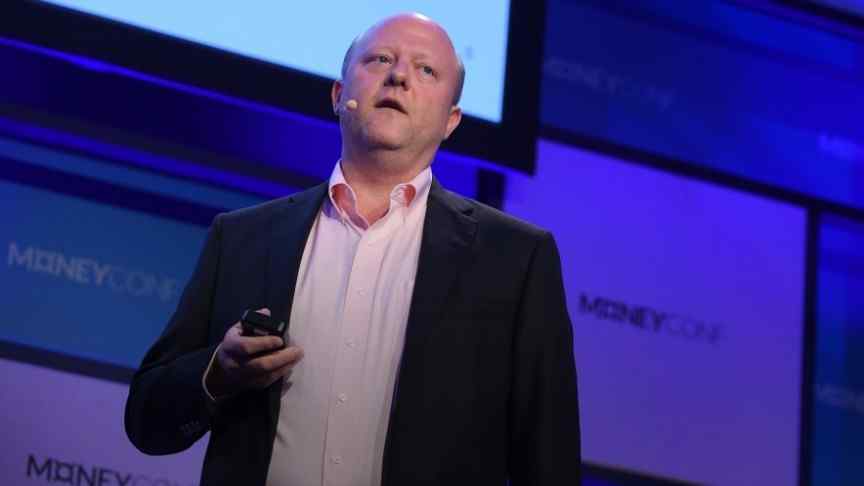 Amid a recent acquisition spree, the CEO of Circle believes cryptocurrency tokenization could revolutionize the financial landscape

Jeremy Allaire, the CEO of Boston-based cryptocurrency firm Circle, has made some flattering remarks about blockchain technology in a recent interview with CNBC. Allaire believes cryptocurrency could potentially make the web look like a "cute experiment" in comparison.

Allaire's comments come at a time of mainstream pessimism in the sector and may be motivated by a recent Senate hearing that maligned and belittled the technology's potential.

Circle and Its Stablecoin USDC

Circle is an American blockchain startup that aims to become a dominant player in the cryptocurrency industry. The team is backed by some of the most influential players in the sector and recently raised $110 million in a Series E fundraiser that puts its total valuation at $3 billion.

Circle operates its own cryptocurrency exchange and has created an open-source initiative called CENTRE that is designed to enable both cryptocurrencies and fiat currencies to be tokenized into a digital form that can run on the Ethereum blockchain as an ERC-20. The company's new dollar-pegged stablecoin, Circle USD (USDC), will also be based on the CENTRE framework.

Is Tokenization the Future?

Jeremy Allaire believes his company's tokenization technology could have far-reaching implications in the mainstream economy. The Circle CEO affirmed his beliefs during an interview with CNBC at the Security Token Academy Conference in Manhattan:

If we zoom out, there's going to be this tokenization of everything Eventually these marketplaces will have tens of thousands, if not hundreds of thousands of assets.

Allaire's remarks come at a time when his company is embarking on a massive, acquisition-driven expansion. Circle has recently purchased SeedInvest, an equity-fundraising start-up company, and this follows the acquisition of Poloniex in February.