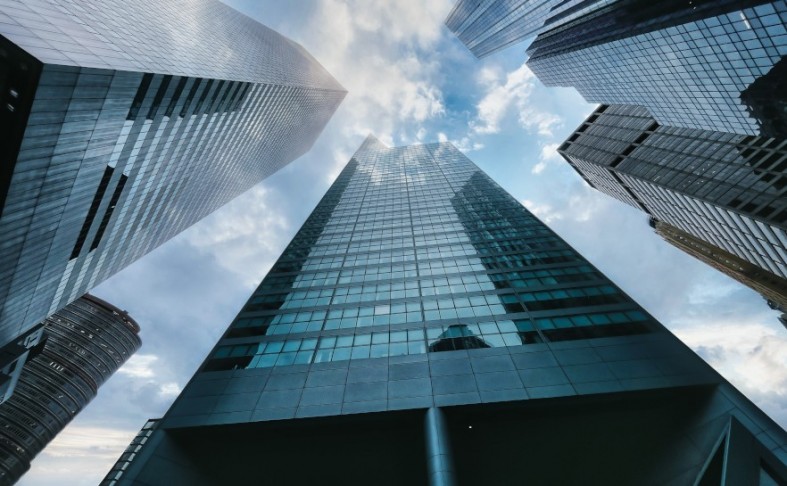 Digital Currency Group (DCG), which owns several notable crypto companies, has attracted plenty of controversy in recent days and weeks. The company's transactions are under examination and a number of its subsidiaries appear to be struggling.

On Jan. 6, Bloomberg reported that Digital Currency Group is under examination by various authorities over certain internal transactions.

The Eastern District of New York (EDNY) and the U.S. Securities and Exchange Commission (SEC) are reportedly behind the investigation.

Digital Currency Group supposedly carried out the transactions with a lending subsidiary that is implied to be Genesis Global Capital. The ENDY is also investigating whether DCG informed its investors about the alleged transactions.

The investigation is reportedly in its early stages. DCG has not been formally accused of whatever wrongdoing is suspected, and authorities have not publicly announced an investigation or confirmed Bloomberg’s report.

DCG, for its part, has denied the report. A spokesperson told Bloomberg that DCG “has always conducted its business lawfully.” They added that the firm neither has knowledge of, nor reason to believe, that investigations are underway.

DCG is the owner of the crypto investment firm Genesis Global Capital, which suspended withdrawals in November following the collapse of FTX.

That issue has attracted complaints from the crypto exchange Gemini, which relies on Genesis to provide its crypto earning service, Gemini Earn. Gemini co-founder Cameron Winklevoss called for a resolution to that conflict around Jan. 3.

Days later, on Jan. 5, Genesis appeared to display deeper issues as it cut its workforce by 30% and laid off 60 individuals from the company.

Genesis is not the only DCG subsidiary affected by the post-FTX market crash. On Jan. 6, a spokesperson from Digital HQ announced that the short-lived DCG subsidiary would shut down due to poor economic conditions.

Digital Currency Group owns various other companies including the asset manager Grayscale, the popular news site Coindesk, and two other firms: Foundry and Tradeblock. Those subsidiaries appear to be in good standing, though DCG's ongoing financial issues may eventually spread further.

2023 will mark a new year for crypto as the industry attempts to recover from collapses and crashes. Here are our predictions.