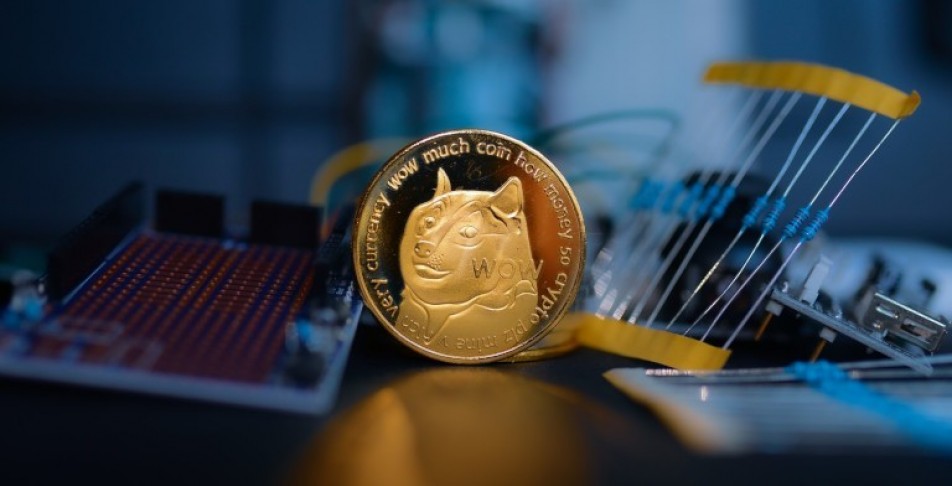 In September, Ethereum gained attention for completing its transition from proof-of-work to proof-of-stake through an event called the merge.

That change eliminates mining and will dramatically reduce the amount of energy involved in verifying transactions on the Ethereum blockchain.

Though many other blockchains already use proof-of-stake, most of those chains were initially conceived with staking in mind. Few blockchains have transitioned to proof-of-stake after establishing themselves as proof-of-work (or "mining"-based) chains.

However, Ethereum creator Vitalik Buterin has drawn attention to the fact that two other major blockchains are now in the process of transitioning to proof-of-stake.

“I hope that Zcash moves over,” Buterin said in September. “I am also very hopeful that Dogecoin is going to evolve over to proof-of-stake at some point soon.

Here’s why those two blockchains could make the leap to staking.

Zcash Could Begin Staking by 2025

Zcash's developer, the Electric Coin Company, revealed in an August 2021 blog post that it is considering moving its blockchain from proof-of-work to proof-of-stake.

ECC suggested that proof-of-stake will eliminate downward price pressure on Zcash and reduce the blockchain's environmental impact. It will also allow users to earn Zcash through staking rewards and will allow for stakeholder governance.

Another factor in ECC's decision to move to staking is the fact that specialized devices called ASICs now dominate Zcash mining. The presence of ASICs means that users are unable to competitively mine Zcash with basic hardware such as a GPU.

Zooko Wilcox-O'Hearn, CEO of the Electric Coin Company, personally endorsed a switch to proof-of-stake in that announcement. He wrote: “the bottom line for me is that switching Zcash from PoW to PoS offers many huge improvements.”

Later, in November, the Electric Coin Company added the goal to its roadmap. It said that it planned to add proof-of-stake consensus, introduce an official wallet, and add cross-chain interoperability as major features in the future.

In May 2022, Zcash published further research on proof-of-stake. The next step for the company involves producing a “concrete transition proposal” for the Zcash community to accept or reject before development actually begins.

This September, Wilcox-O'Hearn acknowledged that Ethereum’s decision to shift to staking influenced Zcash’s own plans. At the Messari Mainnet 2022 conference, he told Vitalik Buterin that his team has “literally been waiting to see what we can learn from Ethereum,” adding that Ethereum has shown that such a shift “actually works.”

It is unclear exactly when Zcash’s transition might be complete. However, last year’s roadmap suggested that Zcash could finish the transition within three years if new talent is hired. The entire roadmap spans from 2022 to 2025.

Dogecoin is also planning to move to proof-of-stake. In its December 2021 roadmap, the Dogecoin Foundation introduced plans for “community staking.”

The Dogecoin Foundation said that its approach will allow “everyone, not just the big players to participate” and earn rewards through staking. Furthermore, a portion of rewards will go toward charitable causes, the project says.

Dogecoin’s move to staking was expected prior to its official announcement. Vitalik Buterin expressed his hope “that DOGE can switch to PoS soon, perhaps using Ethereum code” in September 2021. That statement was made shortly after Buterin joined Dogecoin's board of advisors in July 2021.

Another anonymous source told Coindesk in 2021 that Dogecoin would explore staking with “some kind of parallel chain.” That source said, however, that there is no estimated time of arrival and that there is “some internal friction” on the team.

Alex Mashinsky, formerly the CEO of Celsius, made one of the earliest predictions in May 2021 when he  predicted that Dogecoin would switch to staking in the “next two years.”

Despite widespread anticipation, the Dogecoin Foundation still has not specified exactly when it will complete its move to proof-of-stake.

Other Coins Are Unlikely to Change

Though Ethereum, Zcash, and Dogecoin all have plans to transition to proof-of-stake, most other proof-of-work-based coins are unlikely to do so.

Bitcoin pioneered proof-of-work consensus when it was released in 2009 and it will almost certainly remain under that system permanently. When the entire Bitcoin supply is mined in 2140, former miners will earn rewards from transaction fees.

Other major proof-of-work cryptocurrencies, such as Litecoin, Monero, Ethereum Classic, and Bitcoin Cash have no apparent plans to shift to staking. Though it is not impossible for those blockchains to change, there is no indication that they will do so.

The remaining top blockchains, such as BNB Chain, Cardano, Solana, Polkadot, and TRON already use variations on proof-of-stake.