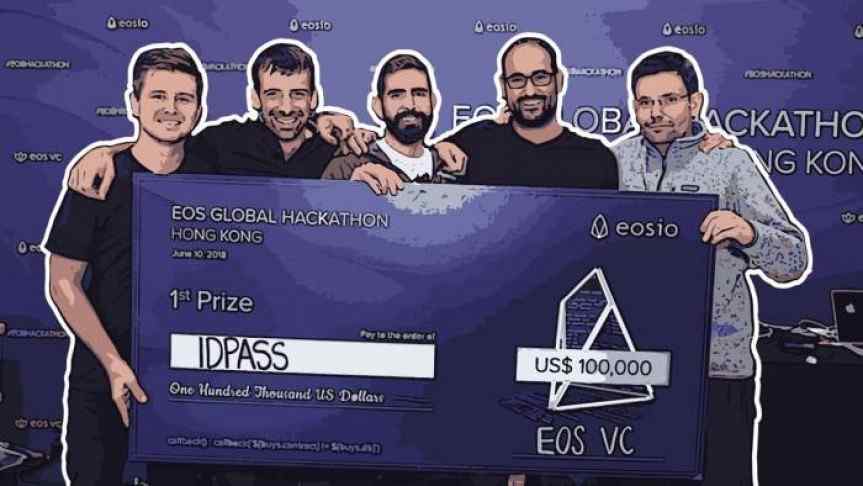 The Hong Kong phase of EOS hackathon concluded successfully on June 10 with 90 teams participating for the $144,000 prize pool.

The first phase of the EOS hackathon has ended in Hong Kong. The event took place over the weekend of June 9th and saw 90 teams participate. The first, regional stage of the hackathon is scheduled to be conducted in four phases with the winners of the each round qualifying for the finale on December 8, 2018. The location of the finale is yet to be announced. A total of $144,000 was distributed to winners at the Hong Kong hackathon.

Teams participating in the EOS hackathon created decentralized applications (dapps) for the EOSIO platform. Each round comes with a specific challenge, detailing what kind of dapp needs to be created by the teams. At the hackathon, teams had to build dapps that could be adopted for mainstream use while also being able to scale and handle a large volume of transactions. More than 350 participants from 90 teams competed for the top prize in Hong Kong. Ultimately, Team IDPASS won the first prize worth $100,000 after creating a dapp to provide universal identification to citizens of a region.

Next Phases of the Hackathon

EOS is using the hackathon to have more developers build and scale dapps on its EOSIO platform. EOS had a community vote just before the commencement of the Hong Kong hackathon where it allowed developers to upload videos of their dapps. As for the hackathon, a panel of top executives and developers of Block.one and EOS Global will select the best dapp on the basis of four criteria. The winner of the finale will receive a $500,000 prize and a chance to interact with Block.one and EOS VCs.