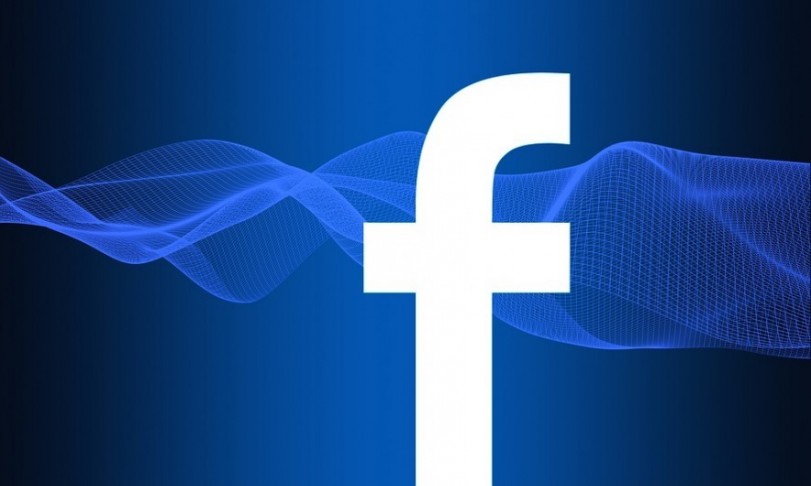 One of the biggest news stories this week was the confirmation of Facebook’s involvement in cryptocurrency with the “GlobalCoin” set to be released in 2020. The social media giant has been looking at a move into cryptocurrency, which has gone as far as CEO Mark Zuckerberg meeting with the Bank of England Governor Mark Carney. I have noted previously that despite some negative coverage in the press, the world’s largest corporations are quietly moving into the crypto space. Facebook’s cryptocurrency offering has been registered in Switzerland and will be a payments mechanism that is open to its network of 2 billion users.

A quick look on the careers page of oil giant Shell provides another example of a corporation getting involved, with a “Blockchain Manager” position up for grabs. The job description highlighted that the company is keen on,

The world’s largest corporations are increasingly showing support for the notion that blockchain is the future but that reality has been kept quiet to protect the existing financial network. I’ve also noted in the past that there are still only a small amount of crypto wallets globally in relation to the population. You can’t have a true bubble when 90% of the population is still not involved. By 2020, the world of social media will be transacting in cryptocurrencies.

This point was highlighted by crypto enthusiasts Mike Novogratz and Anthony Pompliano, with the latter stating the importance of a company like Facebook getting involved:

If the technology company could successfully build the product and drive adoption, they will have a chance to transition from a social network to one of the largest financial services companies in the world. This move would allow them to take a small percentage on each transaction and reduce the dependency on their advertising-based model.

Cryptocurrency in social media would be a revolution and could be the movement that grabs the attention of the masses.

Looking across the board at the cryptocurrency market, there are many bullish charts for the week ahead. ETH is a prime example where, like Bitcoin, a 2-3 day pullback on light volume saw buyers coming in again.

ETH is setting up for another push higher and the first target would be April ’18 lows, which was a key level for many coins last year. For Ethereum, that level currently sits around $386. The cryptocurrency market is showing gains in the top 15 coins for the last seven days with Bitcoin up 12%. A run to the $10,000 level is probably imminent.

Bitcoin SV is the biggest mover this week with a 90% gain on the week. The charge higher was driven by news that Craig Wright had filed a copyright request with the United States Copyright Office claiming ownership of the original Bitcoin white paper. The move has followed months of wrangling amongst the Bitcoin Cash community after the coin was split into two in a hard fork.

Mr. Wright claims to be the mysterious Satoshi Nakamoto. BSV holders hope that his claim will bring credibility to the coin, which has been beaten down in the wake of the fork and some high-profile de-listings from major exchanges.

The price of Bitcoin Cash SV has cleared the levels of the hard fork in late-2018.

Another big performer on the week is Litecoin, with the fifth-largest coin by market cap surging through the $100 level to trade at $115. LTC trails Bitcoin Cash by only $600 million dollars in value.

I mentioned the April ’18 lows in ETH and LTC are already testing that mark. Moving through these levels could see LTC at $175 in the near future if the market’s bullish run continues.

A fellow Bitrates writer has written about EOS and their plans for a June announcement. The article shared a quote from the EOS team that hinted at a major development:

When the time comes, our marketing will be beyond anything seen in crypto. But before you can market you need an onboard strategy that can convert users and a service that can retain them…[Brendan] Blumer [the CEO of Block.one] has assembled a world-class team that is preparing to make big moves in June.