Folding@Home: How Crypto Communities Are Helping With Coronavirus Research 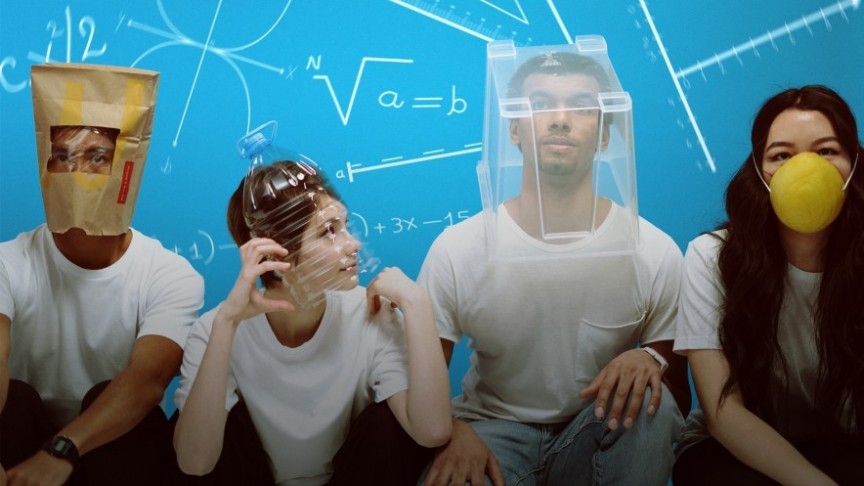 Folding@Home: How Crypto Communities Are Helping With Coronavirus Research

As Coronavirus (COVID-19) continues to spread, a project called Folding@Home has turned its attention to the problem. It allows medical researchers to send calculations related to protein folding to individual users, who dedicate their computer power toward solving the problem. Then, the results are returned to researchers.

Though Folding@Home is working on several different diseases, it has recently put a focus on Coronavirus. If its efforts prove to be successful, medical researchers will be able to discover new drugs and treatments that can help end the disease. Last month, several crypto communities got involved in the search for a solution.

Reddit's /r/cryptocurrency subreddit has pinned a post asking users who are currently mining cryptocurrency on their GPU or CPU to divert their power to /r/COVID19's Folding@Home team. Cryptocurrency users can also sign up with a platform called Rosetta@Home, which works in a very similar way.

Right now, /r/COVID19's team is made up of 9900 CPUs. It has completed 67,000 work units, making it the 172nd most active team on the platform. There are also at least seven Bitcoin-related Folding@Home teams, and eight other cryptocurrency-related teams, which collectively account for 3000 CPUs.

The Dogecoin community runs a Folding@Home team called Dogefolders, which has 380 active CPUs at the moment. It has completed 486,000 work units in total, putting it in 91st place overall. This is partially thanks to its long history: Dogefolders has been active on Folding@Home since at least 2014.

Unlike some teams, Dogefolders pays out cryptocurrency rewards based on the proportion of work that each user contributes to the team. These rewards are funded by donations. However, the rewards are very modest: this week, the team paid out approximately 1000 DOGE, which is currently worth about $2.

One Ethereum mining firm called CoreWeave has dedicated over 7000 GPUs to protein folding. Though CoreWeave is only responsible for about 0.2% of Ethereum's hashrate, it has had a large impact on Folding@Home. It has completed 112,000 work units, placing it at #251 on Folding@Home's scoreboard.

Two other Ethereum groups are also active on Folding@Home: "Ethereum" and "Team Ethereum." Those groups are much lower-ranking than CoreWeave, but their contributions should not go unnoticed. Together, they account for an additional 65 CPUs and have completed over 3500 work units in total.

One member of the Tezos community has incentivized users to dedicate their power to Folding@Home by offering a reward. Unlike Dogecoin, this effort offered a large, one-time prize to the user who contributed the most computational power. This 405 XTZ ($650) prize pot was paid out on March 30 to JCVCrypto.

Since this effort required each participant to create their own team, it is hard to say exactly how much power the Tezos community contributed to Folding@Home. However, some sources suggest that 20 teams joined the effort. It remains to be seen if the competition will continue during April.

Finally, the Cardano Foundation has announced its support for Folding@Home. "A large number of the Foundation staff decided to take part in this project even though this is not an organizational [Cardano] initiative," the organization noted in its post. Cardano is also inviting individuals to join the team.

Right now, Cardano has 315 active CPUs working for Folding@Home, and it has completed 2400 work units overall, which puts its team ranking at #1789. Since the team is just a few weeks old at the time of this writing, it seems likely that the position of the Cardano team will rise higher as time goes on.

There are also several long-running cryptocurrency projects that allow users to directly earn rewards if they use Folding@Home. Gridcoin, Curecoin, and Foldingcoin all offer users small amounts of cryptocurrency, directly based on how much work they contribute to the platform in question.

However, distributed computing shouldn't be considered a replacement for Bitcoin mining and Ethereum mining. Folding@Home rewards are not meant to be highly profitable; at best, they can cover part of the electrical costs that come with participation. Distributed computing is, for the most part, a charitable effort.