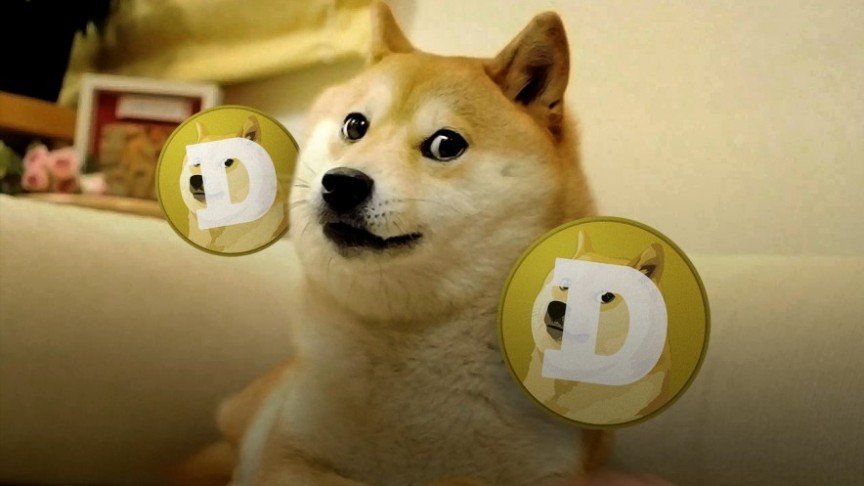 Dogecoin and its lovable Shiba Inu mascot have become an unlikely success. What has the popular "memecoin" been up to this year?

Dogecoin is one of the crypto world's most unlikely successes. When it first appeared in 2013, it was merely meant to amuse crypto enthusiasts. However, it quickly surpassed that goal thanks to its lighthearted nature and its fun attitude. Dogecoin's creators, Jackson Palmer and Billy Markus, built the coin's image from an already-popular Internet meme: an adorable, wide-eyed Shiba Inu dog that expresses its enthusiasm in Comic Sans and broken English.

Since then, Dogecoin has become more than a memecoin: it's now one of the crypto market's longest-standing top coins, currently ranking #30 on CoinMarketCap. Dogecoin also has a secret weapon: a highly energetic community and a devoted team of developers. The community behind Dogecoin has continually helped the coin move in new directions, and this year was no exception. So, what has Dogecoin been up to recently?

Over the past few years, Palmer has been moving away from Dogecoin, leaving another developer, Ross Nicoll, to represent the project. This month, Nicoll received ownership of Dogecoin's official website and Twitter account. Nicoll was quick to reassure users that this was not a big event: he stated that the transfer means "absolutely nothing," and that his announcement is "just getting ahead of people turning [the transfer] into a stream of predictions."

That said, Nicoll did mention that he is forming a non-profit entity that will allow the team to legally share ownership of the official Dogecoin website. This means that the project won't have a "singular point of failure" in terms of publicity and that Dogecoin will be better equipped to handle changing leadership. Nicoll has also stated that he's planning to add a team profile with contact info. These decisions should keep Dogecoin relevant for years to come.

Dogecoin has also performed reasonably well when it comes to market value: in Q2 2019, Dogecoin's price rose by 60% according to the TheNextWeb, which also recounted a number of previous price rallies. Of course, not all good things can last: Dogecoin's market value has taken a slight downturn in Q3. Dogecoin fans, however, are optimistic and laidback about market conditions. "1 dogecoin always = 1 dogecoin," or so the community's mantra goes.

Dogecoin's community has been pushing hard for publicity this year, and one of its main attempts to gain acceptance has gone somewhat viral. This year, the community continued petitions on Change.org, urging Amazon to accept Dogecoin payments. Though these campaigns rarely influence their target, Dogecoin's petitions have often collected more signatures than their Bitcoin counterparts―perhaps due to extensive media coverage.

April Fools' Day also gave Dogecoin a boost: the dev team pretended to elect Elon Musk of Tesla and SpaceX as CEO. Musk even decided to play along with the joke: he briefly changed his Twitter profile to read "CEO of Dogecoin" and tweeted "Dogecoin rulz." In another gag, the Blockchain Education Network pretended to exclusively teach Dogecoin-related topics. These campaigns didn't reach very far, but they fit with the fun nature of Dogecoin.

Is Dogecoin All It's Cracked Up To Be?

Dogecoin's high market standing is fairly impressive, given its humble origins. However, Dogecoin is not perfect: some highly-anticipated projects, such as last year's Dogethereum bridge, have faded from the spotlight. The community's earliest promotional efforts, such as various sports sponsorships, have gradually faded away as well. Although Dogecoin-related announcements sometimes cause price surges, the coin is arguably overhyped.

Nevertheless, the Dogecoin community has managed to generate publicity and attract positive attention continually―something that many formally organized cryptocurrency projects have failed to do. Perhaps Dogecoin is partially coasting on its past successes and early fame, but it also has a dedicated team of developers and a devoted community behind it―not bad for a cryptocurrency that started out as little more than a memecoin.