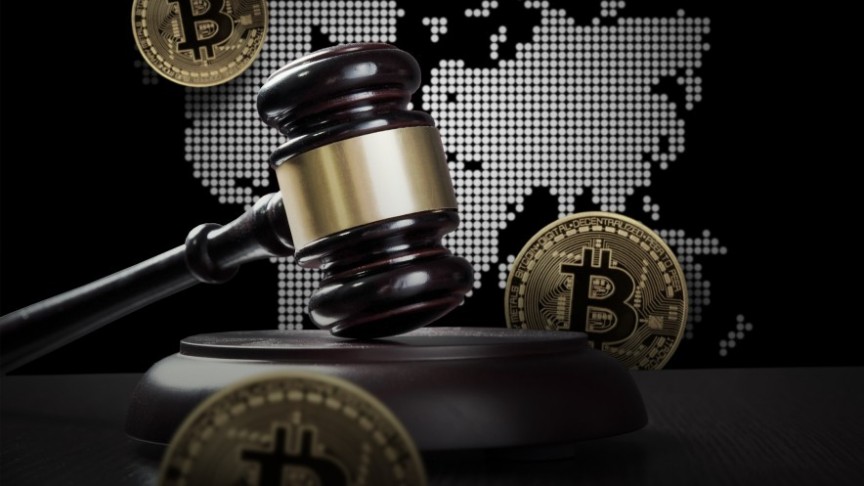 The beginning of 2020 has been a whirlwind of change for cryptocurrency regulations across the globe. Spearheaded by the Financial Action Task Force’s (FATF’s) global recommendations for the regulation of virtual currencies made in 2019, jurisdictions worldwide are now implementing monumental changes to their previously “light-handed” regulatory frameworks. In the US, regulatory changes are being explored, but are yet to be implemented. In more progressive jurisdictions, such as South Korea and Germany, changes have been announced in recent weeks and implementation is well underway. What does this mean for the cryptocurrency industry? It means that the industry is about to enter a more cohesive, globally-connected regulatory era, where jurisdictions implement standardized frameworks in an attempt to bring cryptocurrencies out of the obscure corners of the internet and into the mainstream of the global economy. While the bolstering of regulations will initially put massive pressures on operators within the crypto-industry, the end result will likely be a robust network of cryptocurrency service providers who can safely and legitimately allow consumers to use cryptocurrencies as a powerful financial tool.

Let’s take a look at some of the recent announcements coming out of the most progressive crypto-jurisdictions this year:

South Korea is taking steps towards the official legalization of cryptocurrency in the country. On March 5, the National Assembly of South Korea's legislation and judiciary committee passed a new bill defining a legal framework for the licensing and regulation of crypto operators in South Korea. The new bill marks a watershed moment for the South Korean crypto sector, as it offers crypto service providers an opportunity to structure their operations in accordance with a clear and concise set of rules.

According to the new laws, crypto service providers will now be required to follow the guidance provided by the Financial Action Task Force (FATF), namely ensuring that they meet the broadly accepted anti-money-laundering (AML) and counter-terrorism protocols developed by the agency.

South Korean exchanges will be expected to solicit approval from the Financial Services Commission (FSC) and the Korea Internet & Security Agency (KISA). This new requirement will be implemented to help curb the risk posed to consumers of cryptocurrencies in South Korea by providing regulators with a vetting process by which they can approve only the most secure exchanges. Approved exchanges will be required to obtain an Information Security Management System (ISMS) license from KISA in order to operate within the country. At present, six exchanges in South Korea hold this license, all of which are large exchanges with established user bases and top-tier security. Many smaller exchanges will not be able to meet the security requirements needed to obtain an ISMS license, and will likely have to shutter their doors under the new laws.

In the UK, The Financial Conduct Authority (FCA) has issued a warning to Bitcoin-behemoth BitMEX claiming that the exchange service is “carrying on regulated activities without authorisation.”

BitMEX is a massive player in the Bitcoin derivatives market, and a crackdown by UK authorities could likely spell disaster for the broader market. BitMEX came under scrutiny after a change in UK laws in early 2020 that led to the banning of crypto-linked derivatives in the United Kingdom. This placed BitMEXs established services into a regulatory vacuum, with no clear outcome in sight.

The FCA’s warning comes ahead of a likely overhaul of the UK’s crypto regulations, a move aimed at including the UK among the many jurisdictions that are trying to prevent the use of cryptocurrencies for money-laundering or financing of illegal activities.

...most cryptoassets are permissionless digital networks, they are global by default. Businesses operating in this space only require access to the internet to function. This means that they can move across jurisdictions much more quickly than traditional financial firms. This also means that they can easily take advantage of any geographic weak spot in the world’s global regulatory framework. Which is why we are working closely with the international standard setter for AML, the Financial Action Task Force (FATF) on digital currencies; as we are keen to ensure we work together, through the international community, to address these issues.” / Therese Chambers, FCA Director of Retail and Regulatory Investigations, from her speech “Unstable coins: cryptoassets, financial regulation and preventing financial crime in the emerging market for digital assets.

In a recent budget speech, Hong Kong’s Financial Secretary Paul Chan has called for stricter policing of the country’s cryptocurrency sector, in an attempt to bring Hong Kong in step with the recommendations set forth by the FATF. The new regulations will affect not only cryptocurrency service providers but also entities involved with the exchange of precious metals and gemstones.

Impressively, Hong Kong has maintained a “largely compliant” status with the FATF’s AML/CTF guidelines since its evaluation by the agency in September 2019, which marked Hong Kong as the first jurisdiction in Asia to pass the FATF’s assessment. This status coupled with the large number of citizens who use cryptocurrency has helped Hong Kong develop a sophisticated cryptocurrency industry, and the newly proposed regulations will likely pass into effect with little resistance from operators within the country.

On March 3rd, Germany’s Federal Financial Supervisory Authority, or “BaFIN”, issued guidance defining cryptocurrencies as “legal financial instruments”, effectively placing all crypto custody services under the same regulatory framework as financial institutions such as banks and credit unions. While this has enabled traditional financial institutions in Germany to offer crypto services, it has also put many of the country’s already established crypto service providers under strict AML/CTF laws, requiring these service providers to obtain the same licenses required for banks or credit unions. Because this places a huge amount of regulatory pressure on small crypto service providers, unlicensed institutions will not receive regulatory repercussions so long as they show intent to obtain a license by March 30 and apply by November 2020.

In early March, The Supreme Court of India overturned the Reserve bank of India’s (RBI) blanket ban on the trading of virtual currencies. While the news initially led many members of the country’s crypto industry to celebrate, it appears as though the battle is only beginning as there is still a pending bill proposed by the Indian government from 2019 (the Banning of Cryptocurrency and Regulation of Official Digital Currency Bill).

Should the 2019 bill pass through parliament, many of the crypto service providers in India will face a complex bureaucratic regulatory framework, which will likely impair innovation and filter profits. The Indian government is infamously anti-crypto and has been working alongside the RBI to ensure that cryptocurrencies do not interrupt the financial ecosystem within the country.

While the new ruling will likely jump-start the crypto industry in India, it is safe to assume that many startups in India will be wary of another attempt by authorities to quash the industry with an iron fist. This trepidation is likely to continue to stifle cryptocurrency and blockchain innovation within the country until certainty surrounding the pending digital currency bill is established.