In China, Even Talking About Crypto Can Get You Banned 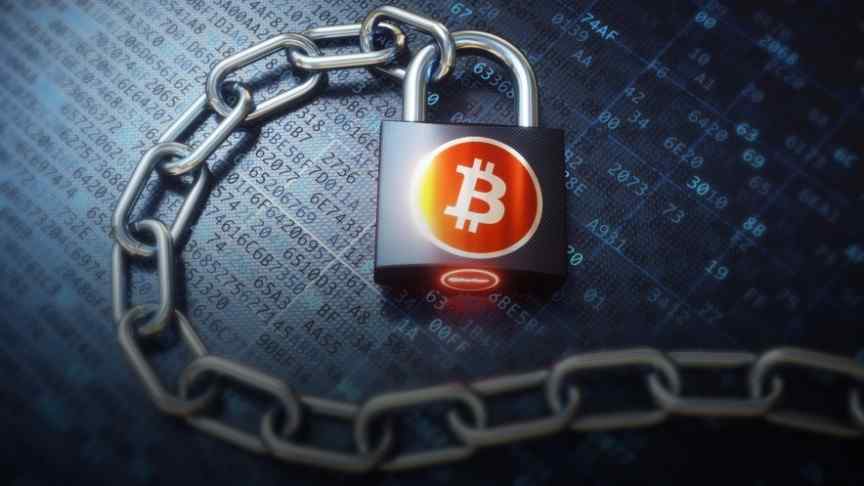 In China, Even Talking About Crypto Can Get You Banned

Recent actions by 3 top Chinese companies suggest the government is pulling out all the stops to suppress cryptocurrencies.   Local headlines describe how major companies are acting to limit even talking about cryptocurrencies. The latest news involves three of the nation’s leading technology companies, Baidu, Alibaba, and Tencent.

Baidu, known as the Chinese Google, announced the closure of two well known "post bar" (chatroom) services "Digital Currency Bar" and "Virtual Currency Bar". This comes only days after popular crypto-related accounts were blocked on Tencent's WeChat. Baidu is bowing to pressure to prevent the spread of information about ICOs, trading, or even specific tokens.

The South China Morning Post reports that Tencent "will ban cryptocurrency trading on its social app, WeChat." It promised real-time monitoring of all daily transactions and the blocking of any suspicious activity.

Alibaba's Ant Financial also reported that it will close accounts on the Alipay platform where evidence is found of involvement in cryptocurrency trades.

The latest actions by China’s tech giants is only the latest in a wave of bans in China.  Last month government regulators issued a statement banning hotels, office buildings, and shopping malls from hosting events which promote cryptocurrencies.  Last week government regulators and the Peoples Bank of China issued a joint statement calling cryptocurrencies “Ponzi Schemes” and urging the public to be “rational”.

The battle for the future if cryptocurrency has long played out in China.  The Chinese were among cryptocurrencies early adapters and the subsequent crackdown beginning last September has seen a migration of Chinese blockchain related companies out of the country.