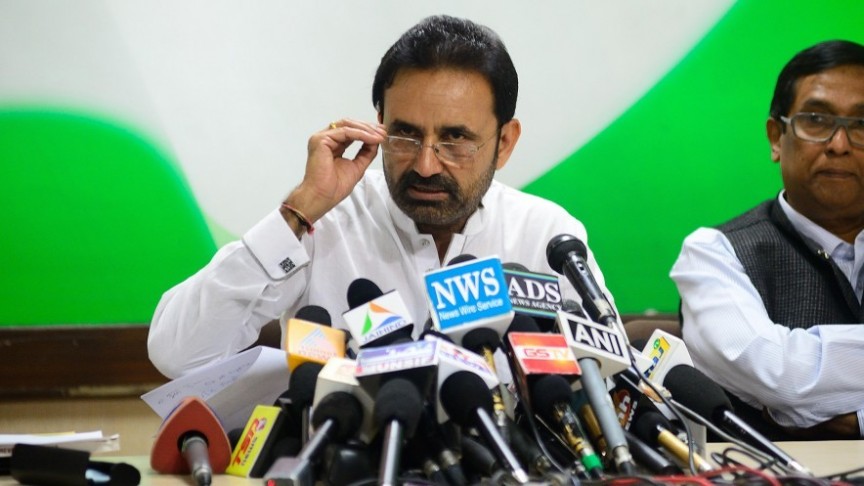 Government members in the Indian state of Gujarat have been accused of using Bitcoin for money laundering purposes by the opposition.

The Indian National Congress, India’s main opposition party, has accused the ruling Bharatiya Janata Party (BJP) of a multi-million dollar Bitcoin scam in the state of Gujarat. The opposition has alleged that certain members of the BJP used the cryptocurrency for money laundering purposes. The BJP is currently in power at the central level as well as in the state of Gujarat.

State Congress leader Shaktisinh Gohil told reporters that the Crime Investigation Department (CID) of Gujarat had estimated the scam to be worth 50 billion Indian Rupees. According to the political leader, BJP members used cryptocurrencies to convert unaccounted-for cash worth around $725 million to legal money. He added,

The finger of suspicion of this massive scam of illegal cryptocurrency directly points to several top Bharatiya Janata Party leaders and a mastermind an absconding BJP leader and former MLA Nalin Kotadiya.

Opposition leaders allege that this Bitcoin scam is directly linked to the kidnapping of a real estate developer in April 2018. The builder was allegedly kidnapped by state police officials and forced to transfer 200 BTC at gunpoint. The Congress further alleges that the CID discovered the scam while it was probing the kidnapping and ransom case. Gohil said that the currently absconding BJP leader Nalin Kotadiya is the mastermind of both the scam and the kidnapping.

The BJP was quick to deny all allegations made against its leader and recommended that the opposition party file an appeal in the Supreme Court if it truly believes the allegations. According to the ruling party, these allegations are a plot against Prime Minister Narendra Modi as India goes to General Elections in 2019.