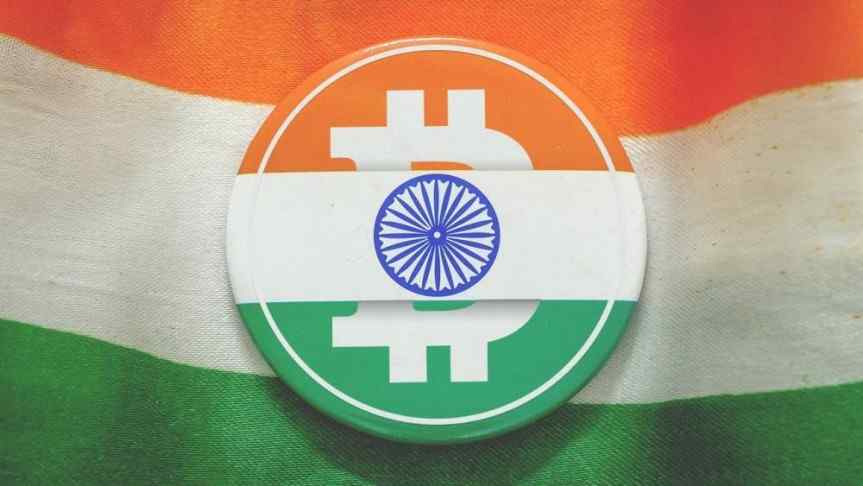 New regulations imposed by the RBI in April has resulted in a sharp selloff and threatened the existence of cryptocurrency exchanges in India.

In early April, the Reserve Bank Of India imposed sanctions on Indian banks, prohibiting them from doing business with cryptocurrency-related companies. The move immediately resulted in a sharp selloff across the cryptocurrency markets in the country as investors rushed to dump their virtual currency holdings. Bitcoin prices were trading at a negative delta of close to 40 percent as compared to prevailing market prices worldwide.

According to the document published by RBI, financial institutions were granted a three-month window to withdraw support from cryptocurrency companies, presumably to allow investors to exit the market. However, it appears as if the window has become a buying opportunity for local investors instead. Trading volumes, which had previously shrunk post-regulation, have now started rising again. The price of Bitcoin at local Indian exchanges is also at par with the global rate.

While presenting their annual budget, Indian Finance Minister, Arun Jaitley, clarified that the government does not view cryptocurrencies as legal tender. Shortly after, HDFC Bank, India’s second-largest bank by market capitalization, informed its customers through an email that it would no longer permit them to transfer money to cryptocurrency exchanges.

Despite this regulation, however, The Republic of India does not have any regulation that clearly states a blanket ban on cryptocurrency trading. Some cryptocurrency-based businesses have also appealed the RBI’s decision in higher courts, with Kali Digital EcoSystems going as far as claiming that the regulation is unconstitutional. Meanwhile, local digital currency exchanges have decided to introduce crypto-to-crypto trading pairs, thus eliminating the market’s heavy dependence on fiat pairs.