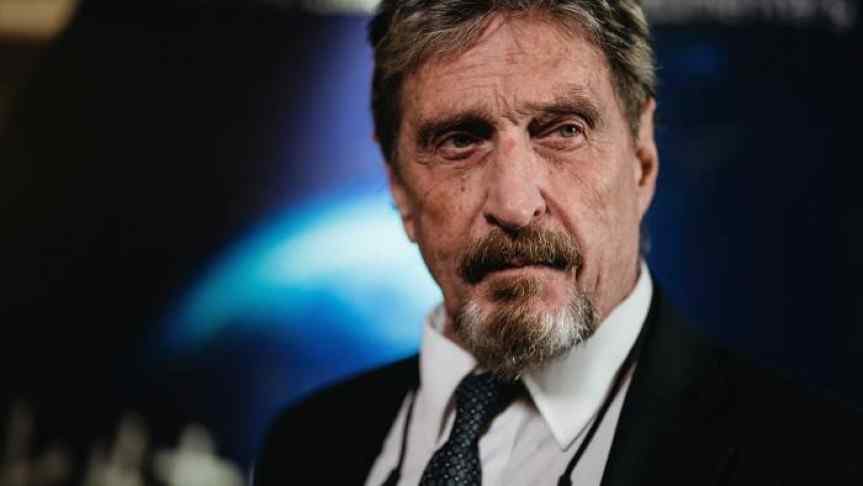 John McAfee has announced his intent to run a pro-cryptocurrency platform during his campaign for the 2020 Presidential Election.

Infamous computer programmer and businessman John McAfee, the founder of the antivirus software McAfee, is entering the race for the 2020 presidential election, again. He announced the decision Sunday afternoon on Twitter.

After a somewhat sluggish weekend, the announcement gained more attention once the news cycle restarted on Monday. McAfee's Twitter feed was littered with an ongoing meme war, which he directly addressed on the platform, saying he does not actually expect to win.

McAfee utilized the campaign platform as a stage on which to express his beliefs the last time around, a form which he intends to repeat with the 2020 campaign. He most recently pushed the Declaration of Currency Independence through his Twitter and other avenues. One of the landmark calls from this movement is a desire for the decentralization of currencies.

"When entities acquire the power to artificially create value with the stroke of a pen, bribery and collusion become a trivial matter for those with that power."

The cryptocurrency landscape remains open and malleable with an array of possibilities. A decentralized currency is one of the foundational characteristics of cryptocurrency; a point that Apple co-founder, Steve Wozniak, drove home just yesterday. McAfee will be doubling down on the wave of digital assets, and his consistent and public support of the idea could pave the way for greater public reception over the next couple of years. A market void of regulation and little more than theoretical utility, cryptocurrency remains a difficult environment to trust. Nevertheless, McAfee could be a major domino fall in a line of influencers being more expressive in their support for cryptocurrencies.