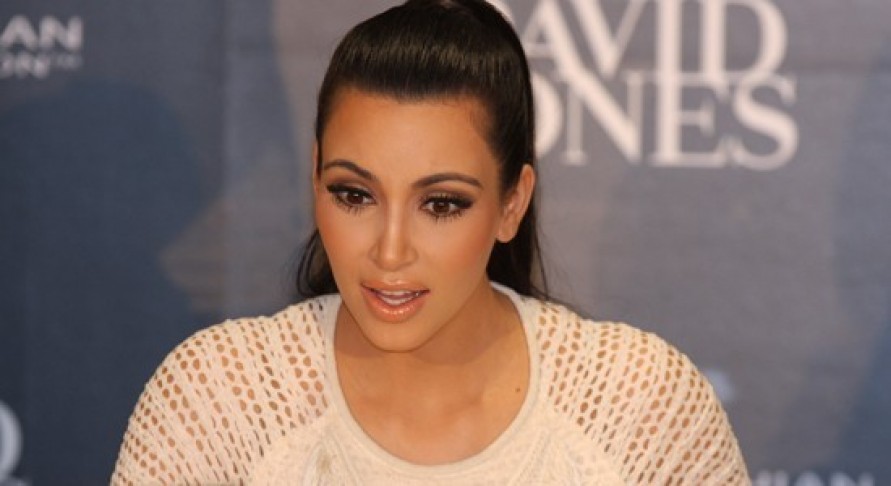 The U.S. Securities and Exchange Commission (SEC) has filed charges against Kim Kardashian for promoting a crypto asset that is considered a security.

According to the SEC, Kardashian has been charged over her role in promoting EthereumMax on social media—specifically through her Instagram account.

The SEC’s core concern is not that Kardashian promoted the asset. Rather, it takes issue with the fact that she did not disclose that she was paid $250,000 to post about EthereumMax. Though Kardashian's post was tagged with the keyword “#ad,” that was apparently not considered sufficient disclosure by the SEC.

Kardashian’s post included a link to the EthereumMax website, which in turn instructed her audience to purchase the project’s EMAX token. The promotional post could have reached up to 331 million followers based on Kardashian’s Instagram stats.

She will also be required to refrain from promoting crypto asset securities for three years and has agreed to cooperate with the SEC’s investigation of EthereumMax. She will not be required to admit or deny the SEC’s findings.

SEC chair Gary Gensler highlighted the celebrity case to warn of risky investments. He wrote: “when celebrities or influencers endorse investment opportunities ... it doesn’t mean that those investment products are right for all investors”

He also said that the case should serve as a “reminder to celebrities” that they are legally required to disclose how much they are paid to promote securities.

EthereumMax remains a minor cryptocurrency that has failed to develop value. Not only was the EMAX token valued well below $0.01 at its height in mid-2021, the asset’s price has fallen even lower since then. It is down 98% from its all-time high.

The upstart cryptocurrency has no connection to Ethereum, which is the second-largest cryptocurrency on the market. Ethereum itself is generally not considered a security, as the project did not run any initial token sale or any similar fundraiser.