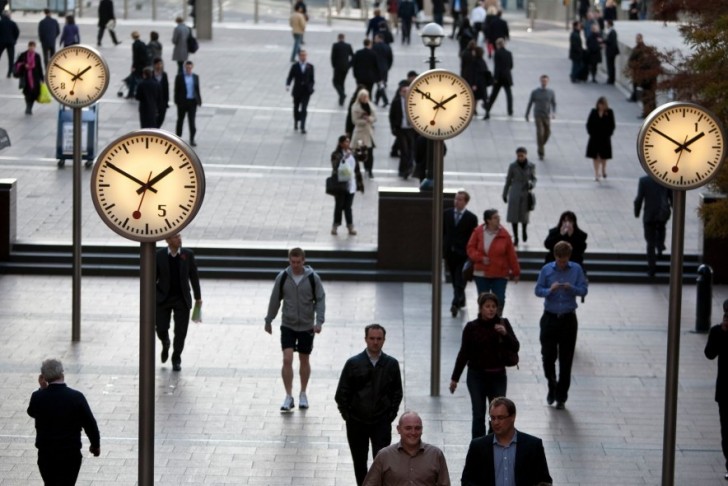 The token of crypto lending platform AAVE soared 100% on the week. Gains were also seen in altcoins such as STRAT and IOST, despite a flat BTC .

The top-performing coin of the last week was LEND, with a 107% gain. The token is part of the AAVE lending project. 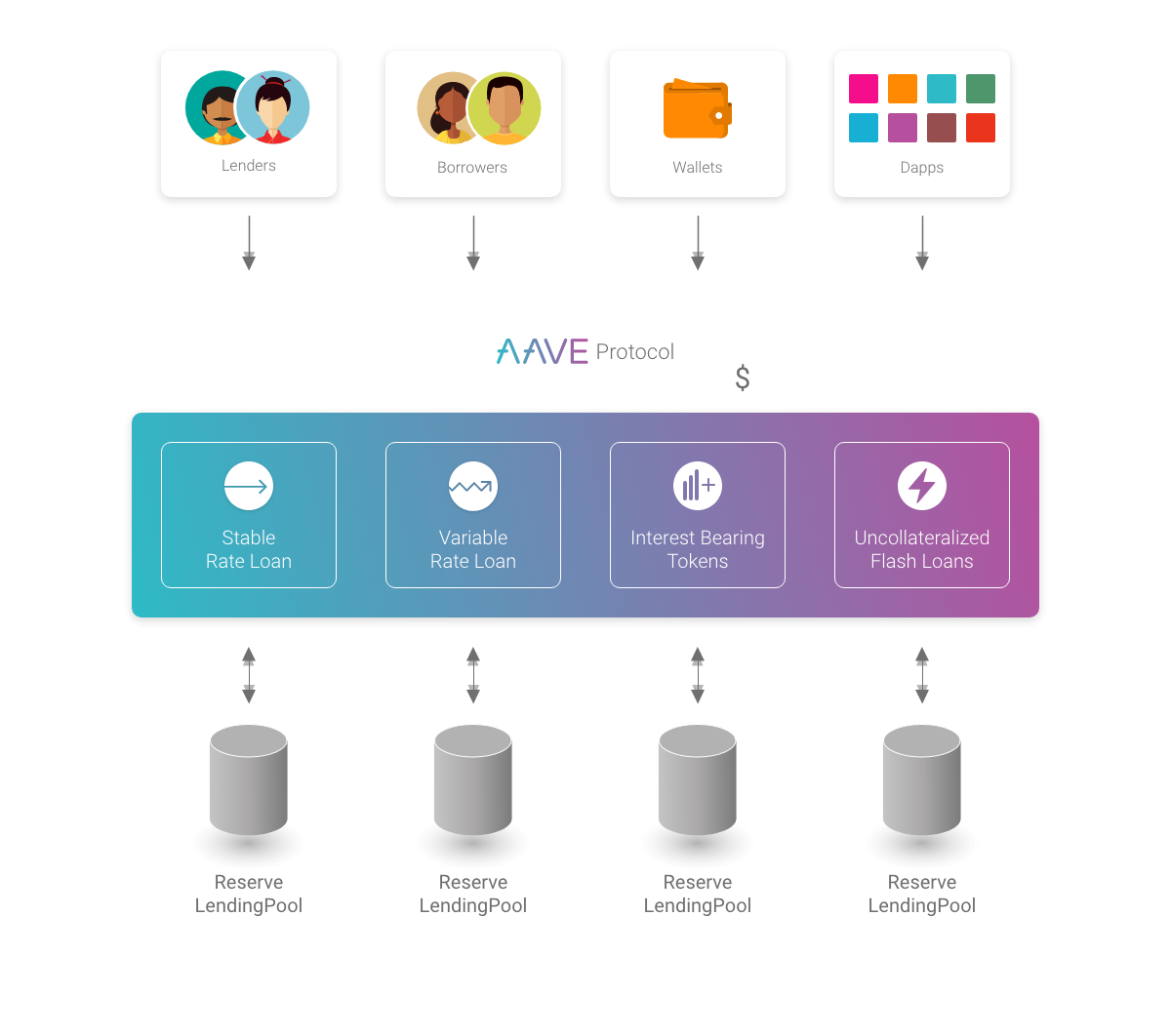 Aave’s signature project is the “flash loan,” which is aimed at developers and offers instant borrowing without collateral that is paid back within one transaction block. This can be useful for developers who want to secure a price on a mined coin that is in progress.

Depositors provide liquidity to the market and also earn a passive income. The project’s other products include standard fixed-rate loans and variable rate loans. The protocol is implemented as a set of smart contracts that are built on top of the Ethereum blockchain. Aave is the fourth largest DeFi platform according to DeFi Pulse, with $125 million of value locked. 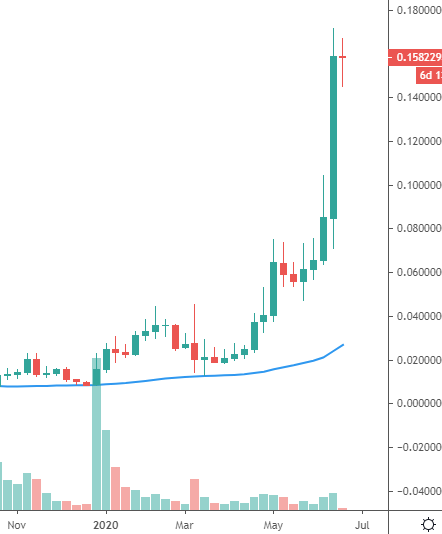 The week’s advance caps a strong year for the LEND token, which was trading at $0.008 in early-January and the coin is now ranked number 42 in the list of projects by market value. The all-time high for the coin is at $0.485.

Bitcoin was lower on the week with a closing near the $9,300 level but volumes were low and the market has rallied above $9,500 this morning.

The coin has found the $10,000 level to be stubborn resistance but the lack of selling has been a positive. A pause before another push through the $10k mark could open up higher levels once more. Stock markets and commodities are higher so this has given cryptocurrencies a boost as we start a new week.

STRAT saw a gain of 36% on the week as the coin looks to move out from the recent base. The coin is testing resistance levels at a previous low around the $0.50 price and a breakout could see higher levels of $1.00 or more.

A recent development in the Stratis project is the Cirrus token, which is associated with the Cirrus sidechain. Stratis is aimed at being a fully enterprise-ready solution and developers are working on features that can be beneficial to the corporate environment. Other recent developments are a decentralized identity solution and a logistics platform named Stratis Supply Trust. 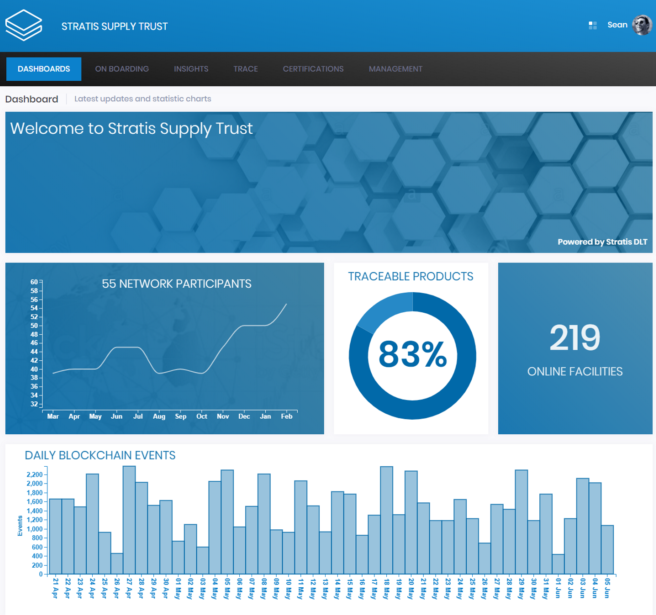 IOST was 26% higher over the last week and this is another coin seeking to make the recent lows permanent. The coin is back trading at $0.0065 after it managed to buck a year-long downtrend.

IOST is a fairly low-profile coin despite having backers such as Huobi and Sequoia Capital. The coin is also well-respected in China by the Ministry of Industry and I.T. who rank IOST as fifth in their ranking of 37 coin projects.

IOST ranked #5 in the global index by virtue of its first-class basic technology, high-level practical application development, and continuous technological innovation, moving up one spot from the previous evaluation. 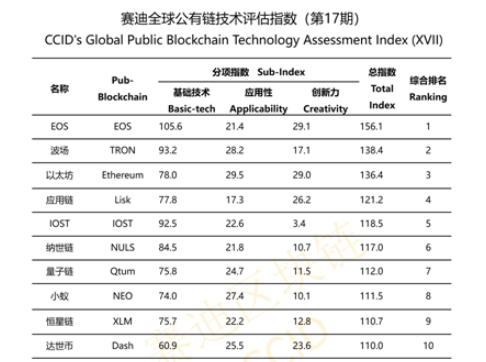 Interestingly, Bitcoin doesn’t feature in top ten, but Ethereum ranks at number 3 behind Tron and Eos.

The team also became a qualified developer of the blockchain-based service network (BSN) in the country. The network is backed by a government policy think tank and has links to corporations such as China Mobile.

Another country seeking to go down the route of Central Bank Digital Currency (CBDC) is Asian nation Cambodia. The National Bank of Cambodia released a white paper for its upcoming blockchain payment system “project Bakong”.

The country has been working on the project since 2017 to replace the current system where the Khmer Riel is the local currency, but the U.S. Dollar has been used extensively by citizens. 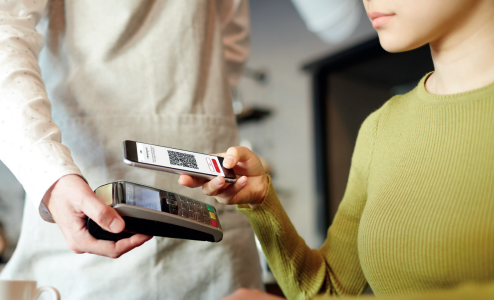 The bank said the changes would help challenge the dollar’s dominance by introducing payment via QR codes and a mobile app, with e-wallets linked into bank accounts. Hastening this transaction was an announcement that the country would phase out small denominations of the dollar in August.

Cambodians have been increasing their digital exposure with e-wallet accounts in the country climbing over 60% in 2019 to 5.2 million, of a 15 million population.

In U.S. politics, President Trump has picked the SEC Chairman Jay Clayton to be the U.S. Attorney for the Southern District of New York, one of the most powerful attorney roles in the country. Clayton has accepted the position and is due to start on the 3rd of July.

Crypto investors are anxiously waiting to see who his replacement will be and what stance they will take on the market. During his tenure at the SEC, Clayton presided over the arguments over whether cryptocurrencies should be classed as assets. Some say he should have been more progressive towards the industry, but his replacement will now determine the future path of digital currencies in the U.S.