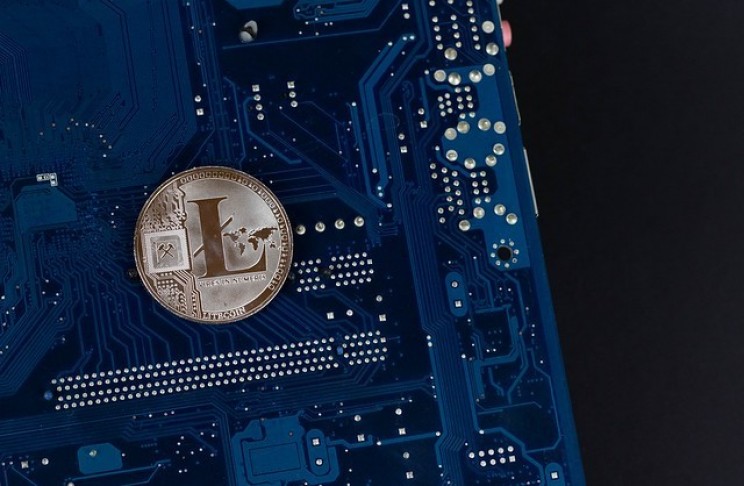 Litecoin continues to outperform the major coins ahead of the halving. Chinese data projects rally as they seek to decentralize the data economy.

Litecoin was the best-performing coin in the top 30 during the last week, which was dominated by Bitcoin’s pullback from the recent highs. The pause in BTC took the wind out of the market’s sail but it looks more like a measured pullback in the number one coin with the price up 5% in Monday trading.

LTC is up over 12% for the last week and the price continues to be supported by the upcoming halving. Mining rewards in Litecoin are set to be cut by 50% from 50 coins to 25 in a process which is slated to happen every four years in both BTC and LTC.

The bullish fundamentals are due to the implications of the halving on supply and demand, with fewer coins arriving on the market as inflation slows due to reduced mining rewards. Another factor is that miners face a 50% reduction in their profit and may shut down their operations and look for alternatives, which again means less supply. The date for the halving has been set for August 25th.

Another recent Litecoin development was a partnership with Travala.com, the leading blockchain-based hotel booking platform. The goal of the tie-up is to accelerate the use of cryptocurrency in online booking.

The consumer is in the driver seat when it comes to achieving mass-market cryptocurrency adoption, and we’re delighted to embark on this journey with the Litecoin Foundation with a unified goal: to bring the mainstream use of cryptocurrencies into everyday life. This is a proud milestone for us as we continue building out our platform to welcome those who share the same vision for the crypto economy.

Travala already offers payment options in a range of cryptocurrencies. 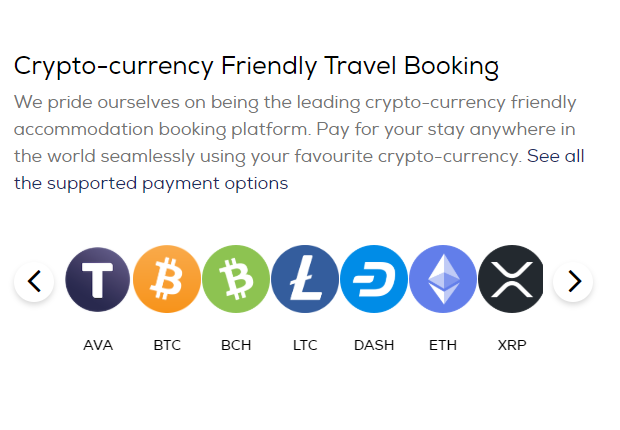 The move higher in LTC has cleared recent resistance and the key levels from the first half of 2018. A strong close this week should see continued gains towards $150-160. Litecoin’s market cap has surged from $1.8 billion to almost $8 billion thus far this year. 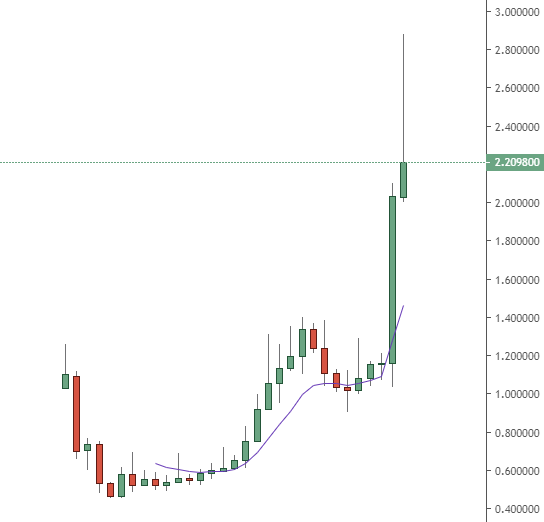 GXC has doubled in the last week, a move that has taken the coin to number 40 in the list of coins by market cap. The GXC team is headquartered in China and is seeking to build a blockchain for the global data economy, “designed to build a trusted data internet of value.”

The project has a mobile app named Blockcity where users can build dApps on GXChain. The company wants to build the largest dApp platform in the world and allow users to monetize them in the future with full control of their data. One of the other key features of the project is the P2P data marketplace for business which would remove the risks of a centralized data storage.

Nebulas, another Chinese blockchain data project, was also a top performer in the last week with a gain of more than 55%. The surge higher in NAS sees the coin at number 83 in the list of coins with a value of 100 million and 49 million of its 103 million coins now in circulation.

The team behind Nebulas raised $60 million in an initial coin offering (ICO) in December 2018 with a mission to create a Google-style blockchain ranking system for addresses, smart contracts and dapps on the blockchain. The project promotes collaboration and through the Developer Incentive Protocol (DIP), it rewards creators with NAS tokens. The Go Nebulas reward program is voted for by the community and the tokens are given to the best projects.

Nebulas’ mainnet went live this year and the company continues to migrate NAS tokens from Ethereum. NAS now trades just below its $2.00 ICO price and could see further gains as the project takes shape and delivers on its initial roadmap.

The price of ZCoin is up 22% this week as the coin attempts to climb off the price bottom and creep higher into the top 100 coins. XZC currently trades just below the $10.00 figure with a market cap of $74 million and a circulation of 7.6 million coins. Key resistance for the coin would be the $26.00 level where the lows of April 2018 were formed.

The privacy coin has been working to remove vulnerabilities after their team discovered flaws in the cryptography that allowed coins to be forged.

Zcoin continues to replace Zerocoin with Sigma, which is running on testnet and will be a precursor to their next-gen privacy plans.