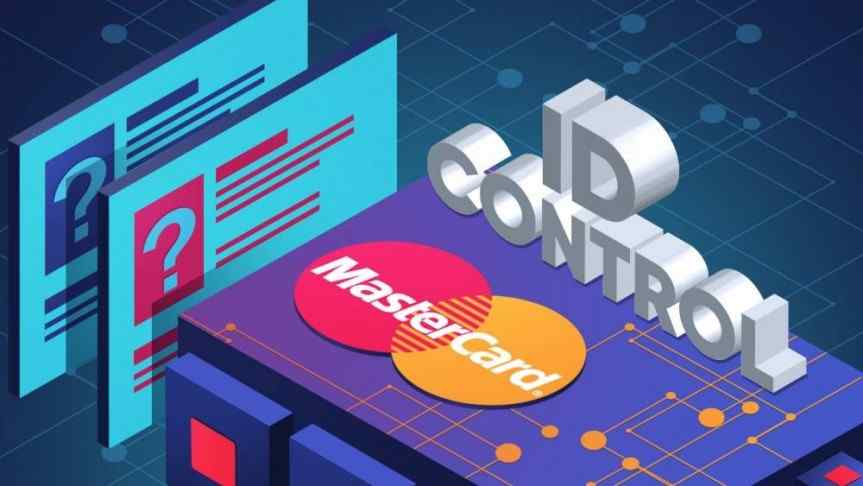 MasterCard has applied to the USPTO for a Blockchain patent for identity data verification. MasterCard has several ongoing DLT projects.

On April 12th, the U.S. Patent and Trademark Office (USPTO) published Mastercard’s new patent application for a Blockchain-based identity data verification system. The immutability of distributed ledger technology has led the company to launch at least thirty new Blockchain projects aimed at storing and transmitting records of identity and ownership, and they are not alone.

According to Mastercard’s application to USPTO: “The use of a blockchain for the storage of identity and credential data may provide for an immutable storage of such data that can provide accurate verification thereof and also prevent the fabrication of such data.”

Originally filed in September 2017, the patent suggests that MasterCard will use a semi-private Blockchain solution to store identity data. Mastercard aims to eliminate fake records by only allowing authorized nodes to propagate and update the information in the distributed ledger. In order to create a new file in the Blockchain, users will need to provide a public key along with their geographic location. Subsequently, “superior” nodes will assign these entities with a digital signature and a hashing module of the processing server will create an identity value for each one. Finally, a timestamped block will be created and permanently recorded in the Blockchain.

According to Mastercard’s application: “Traditionally, proof [of identity] has been provided via government identification, credit cards, business cards…[such] proof may be inaccurate…or may be entirely fabricated in ways that may be difficult to identify…there is a need for a technical solution to provide for the immutable storage of identity and credential data.”

Mastercard opposes cryptocurrencies as a means of payment and its executives have voiced support for government-issued digital currencies only. At the same time, this is not their first Blockchain-related patent application--far from it. The reputable payments processor has thus far filed 30 patents based on Blockchain technology. Mastercard’s patents include a plan to implement an internal Blockchain environment as well as an instant payments processor. The company also announced a major DLT-related expansion last week, hiring 175 Blockchain professionals for their Ireland offices.