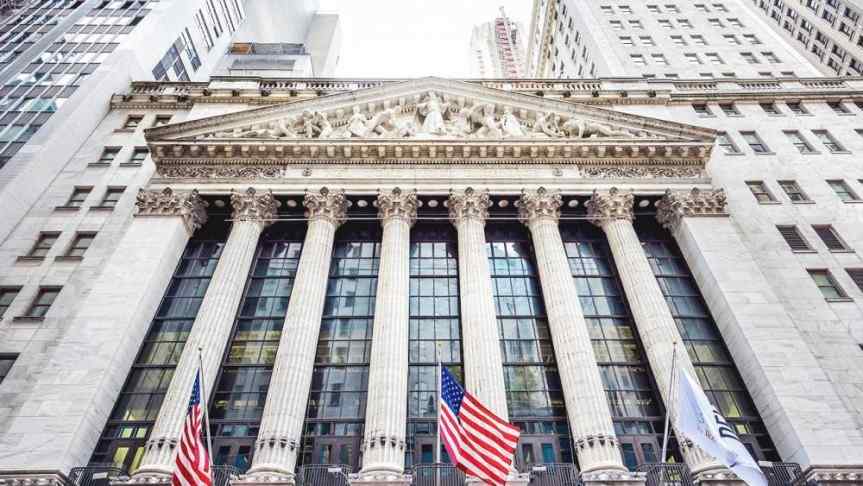 Intercontinental Exchange, which owns and operates the New York Stock Exchange, is reportedly building an online trading platform for Bitcoin.

Intercontinental Exchange (ICE), which owns and operates the New York Stock Exchange (NYSE), is reportedly building an online trading platform for Bitcoin. The leaked information was published by the New York Times on Tuesday, and no official statement from ICE has confirmed the report. This potential creation of an ICE Bitcoin trading platform echoes a growing sentiment on Wall Street towards cryptocurrency markets and indicates the once volatile asset class is now being considered a legitimate domain for established Wall Street firms.

The NY Times report claims to have observed confidential emails and to have held interviews with four anonymous insiders regarding the details of the rumored Bitcoin platform:

“The parent company of the New York Stock Exchange has been working on an online trading platform that would allow large investors to buy and hold Bitcoin, according to emails and documents viewed by The New York Times and four people briefed on the effort who asked to remain anonymous because the plans were still confidential”

The NY Times concludes the report by stating that an ICE spokesperson offered no comment on behalf of the exchange.

ICE isn’t the only Wall Street giant to be setting their sights on crypto-markets this week. In a recent interview with CNBC, NASDAQ CEO Adena Friedman said the exchange would “consider becoming a crypto exchange over time”. Later in the week, insiders at Morgan Stanley (MS) revealed ambitious plans to incorporate cryptocurrencies into the MS product collection in an interview with the ICO journal, also stating that MS was hoping to beat rival Goldman Sachs to the punch, and "[take the] lead in the space". Almost immediately following the MS leak, reports surfaced of Goldman Sachs’ intention of creating a Bitcoin trading platform that would have the firm trading Bitcoin futures contracts on behalf of clients, indicating a strong push from Sachs to stake their claim in the space as well.

Now, with ICE potentially moving into the crypto space, the adoption of Bitcoin and other cryptocurrencies on Wall Street is starting to look like a very real possibility, which could mean bigger volume for crypto-markets, an unprecedented level of scrutiny from regulators and a new degree of legitimacy for Bitcoin and other digital financial assets.