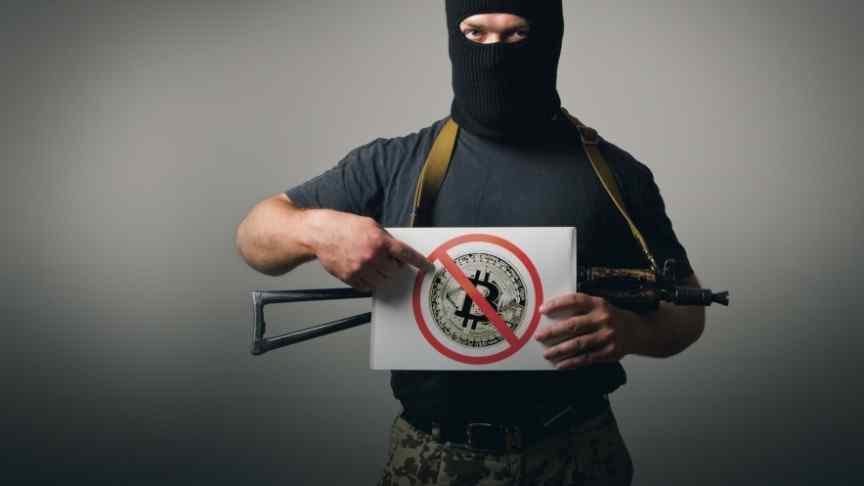 A U.S. Congress Subcommittee on Terrorism found that despite popular notion, cryptocurrency use in terrorist financing has been negligible.

A meeting held by the United States Subcommittee on Terrorism and Illicit Finance on September 7 may finally put an end to the discussion about crypto being used to fund terrorist acts on a large scale.

A press release issued by the House Financial Services Committee emphasized that the looming threat of terrorism requires “vigilance and adaptation by law enforcement, financial institutions, and regulators.” In that vein, the discussion included terrorism financing via not only a number of traditional channels, including cash and the banking system but also digital currencies such as Bitcoin and privacy coins.

Yaya Fanusie, Director of Analysis at The Foundation for Defense of Democracies prominently opposed the notion that cryptocurrency is being adopted by terrorist groups in an eleven-page testimony. While he acknowledged that terrorist groups are quick to adapt their methods to new resources and opportunities, the lack of anonymity and liquidity means that most groups still prefer using cash for their transactions. He also cited the lack of user-friendliness as a deterrent. “Managing large amounts of cryptocurrency requires being extremely savvy in cybersecurity,” he continued.

Fanusie continued to highlight past instances where terrorist groups had attempted to raise money through cryptocurrencies. “Although these networks have not raised much digital cash, I have watched them adapt and grow more sophisticated in their attempts,” he noted. He then referenced the Mujahideen Shura Council’s 2016 fundraising campaign Jahezona that sought to raise $2,500 per fighter for armaments with an option to donate with Bitcoin.

Because the QR code was visible on the Twitter posts, we were able to pull up the address and monitor its transactions on the Bitcoin blockchain. We discovered that after a few weeks of soliciting on social media, the address received only two deposits, totaling a little over $500 in Bitcoin.

Even on Twitter, the Foundation for Defense of Democracies continued to hold its ground that cryptocurrency terrorism funding is far from common. A tweet published September 7 quoted Fanusie’s document,

The good news is that most terrorists, particularly those operating on jihadist battlefields, inhabit environments not currently conducive to cryptocurrency use. Still there are multiple examples of terrorist cryptocurrency funding campaigns.