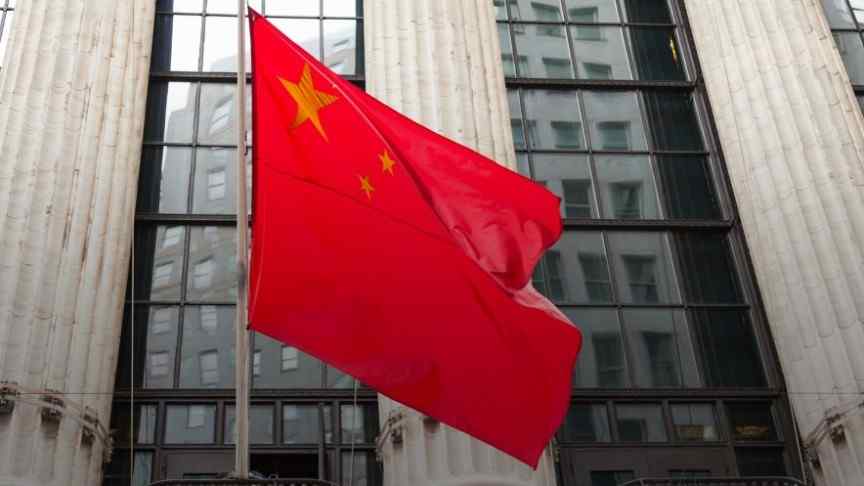 This Shanghai court's ruling represents an important legal precedent for the treatment of digital assets under Chinese law.

The Shanghai Hongkou District Court has issued a statement declaring that Ethereum and other digital assets are not money but still fall under the protection of Chinese property law.

This decision comes after a recent crypto-related court case involving a Bejing-based technology firm and one of its investors. While Chinese regulatory authorities have traditionally taken a harsh stance on cryptocurrency, this court's ruling represents an important precedent for the treatment of digital assets under Chinese law.

The Details of the Case

The problem started in 2017 when a Chinese firm issued tokens to raise Bitcoin and Ether, later deciding to return 20 Ether to one of its investors in response to the Chinese government's tightening restrictions on cryptocurrency transactions and ICOs. The 20 Ether was later found to be returned in error, and the investor used the government's ban on cryptocurrency transactions as a justification to not cooperate with the company's request to have the funds returned.

The Chinese court disagrees with the investor's position. The incident was determined to be a case of unjust enrichment, and the investor was ordered to return the Ether within ten days of the judgment. According to a summary of the case posted on Chinese social media, the Shanghai Hongkou District Court stated that

When hearing a case involving the ownership of 20ETH, the court states: China does not recognize the monetary properties of "virtual currencies" including Ether. However we cannot deny the fact that Ether should be protected by law as a general propertyhttps://t.co/AnK7QlocGz