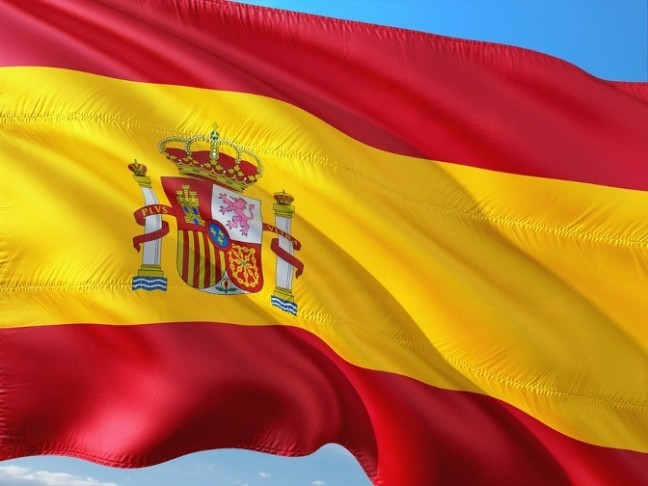 The Bank of Spain is seeking collaborative proposals for a central bank digital currency (CBDC), according to an announcement published on Dec. 5.

Spain's central bank is seeking applications for a stablecoin trial.

The Bank of Spain said that it “is launching an experimentation program ... in the field of w-CBDCs for which it seeks the collaboration of interested participants” including financial institutions and technology solution providers.

The bank is specifically exploring a wholesale CBDC—an asset that is used for interbank transactions rather than retail or consumer transactions.

The Bank of Spain strongly implied that its CBDC program will use blockchain or similar ledger technology. Its announcement described the asset under consideration as a “[token] issued on a platform supported by distributed technology.”

It is unclear whether the trial will produce a usable product. The project roadmap suggests that the bank aims to simulate a CBDC, integrate it with the liquidation of assets, and analyze the digital asset’s advantages and disadvantages.

Spain’s central bank will accept applications for the program until Jan. 31, 2023. The bank did not provide any other dates for the project’s timeline.

CBDC Efforts Around the World

Though Spain has not officially launched a CBDC, various other organizations are exploring similar digital assets independently.

The Bank of Spain emphasized that its efforts are unrelated to the European Union’s ongoing work around a digital euro aimed at retail users. The EU is currently investigating the design and impact of such an asset and will continue to do so until October 2023, at which point it will decide whether to develop the asset.

Furthermore, in November, several major Spanish banks including Iberpay and Santander launched their own proof-of-concept for a digital euro separately from any of the above efforts. Spain's ruling party, the Spanish Socialist Workers' Party, also proposed launching a euro-based digital currency in 2021.

Numerous other countries already have a CBDC or are actively developing one. China’s ban on most crypto activities has paved the way for a digital yuan, which has been used to handle the equivalent of $13.9 billion in spending to date.

Other countries with digital currencies include the Bahamas with its Sand Dollar and Sweden with its e-krona. India began a pilot for its digital rupee this November, while Russia has said that it intends to introduce a digital ruble in banks in 2024.

CBDCs are seen as promising because they allow banks to benefit from the efficiency of blockchain transactions while also allowing for traditional regulatory oversight.