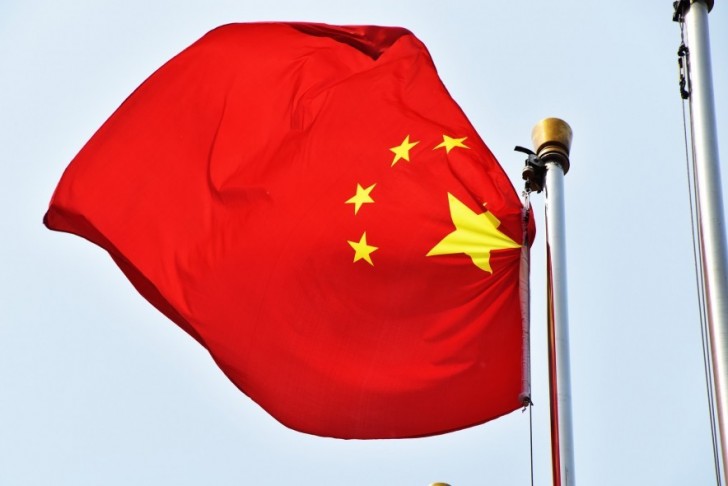 China has declared almost all crypto activity illegal. How will this impact the country's industry and the rest of the world?

On September 24, the People’s Bank of China and the National Development and Reform Commission published two documents. One of those documents banned cryptocurrency mining, a trend that has been in play for some time.

That document states that "virtual currency-related business activities are illegal financial activities." Prohibited activities include exchanging, buying, and issuing virtual currencies as well as working with derivatives and futures. Overseas businesses are also banned from providing those services to Chinese residents.

How Will This Affect China’s Crypto Industry?

It is unclear what sort of effect this will have on the crypto industry. China has historically been home to some of the largest crypto exchanges.

Binance and Huobi, both of which are major crypto exchanges, have reportedly stopped accepting registrations from users on China’s mainland. However, those exchanges are also headquartered in multiple locations, meaning that the new laws are unlikely to prevent them from operating entirely.

It is likely that restrictions on cryptocurrency trading are meant to pave the way for China’s upcoming central bank digital currency (CBDC), a digital version of the Chinese yuan or renminbi. China will have extensive control over this digital currency system, and it is clear that the new rules will remove most of its competition.

How Will It Affect Individual Users?

Despite the far-reaching new law, it is unlikely that China will be able to control cryptocurrency entirely. Bitcoin and many other cryptocurrencies are transacted over a peer-to-peer network, meaning that no single party can block transactions. This leaves plenty of room for peer-to-peer transactions between individuals.

However, restrictions on retail exchanges will undoubtedly make it more difficult for new investors to enter the market. Without Binance and Huobi and the like, Chinese investors will have no easy way to turn cash into cryptocurrency.

Will Business Be Pushed to Other Countries?

Some commentators have suggested that China’s cryptocurrency ban will drive cryptocurrency development to more permissive regions such as the U.S. and Europe.

However, those countries also have strict rules about cryptocurrency. The U.S. Securities Exchange Commission has taken extensive action against crypto companies that run Initial Coin Offerings (ICOs). Exchanges are also at risk from upcoming regulations that could impose new taxes and force reporting of large transactions.

Meanwhile, the U.K.’s FCA has begun to crack down on crypto exchanges that offer derivatives, as banks have begun to block transactions to Binance. The European Union is also attempting to reduce the feasibility of anonymous crypto wallets.

These regulations are not nearly as restrictive as China’s. But although the situation may give Western developers and startups a short-term advantage, it is likely that restrictions of any degree will prevent development on some level.

While experts have argued that China’s ban this week is more extreme than anything the country has done in the past, previous restrictions have accomplished little.

Though those rules may have reduced China’s dominance, they have failed to destroy the country’s crypto industry entirely.

Established companies that are able to relocate to more permissive countries may be able to survive China’s crypto restrictions. Meanwhile, decentralized crypto projects that do not handle cash are likely to circumvent the rules.