Tencent Partners In A Chinese Alliance To Enhance Blockchain Security 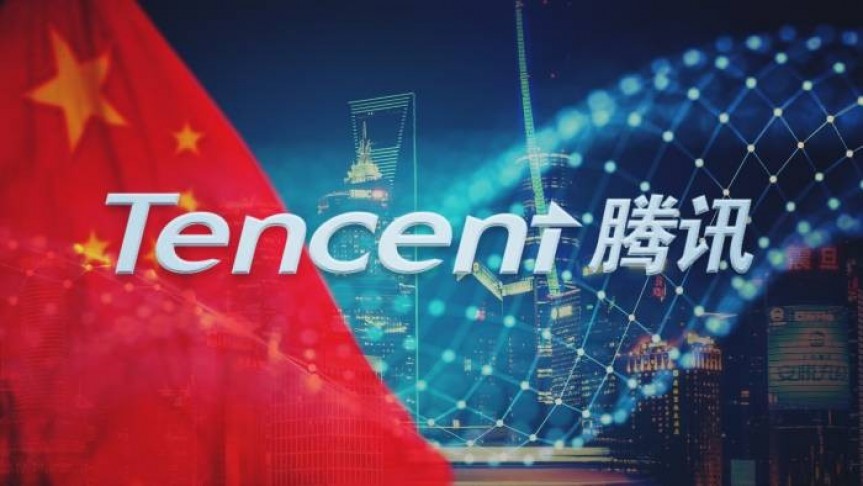 Tencent Partners In A Chinese Alliance To Enhance Blockchain Security

Tencent will be the head of an alliance o Chinese companies hoping to provide network security solutions in blockchain-based applications.

Security in the blockchain industry was in focus at the “China Blockchain Security Summit,” which wrapped up on June 21 in Beijing. Tencent Security will lead an alliance of Chinese organizations, dubbed “Guardian Plan," to work on solutions for the increasing security threats in the blockchain sector.

Alongside Tencent Security, several other institutions will contribute to this alliance. The team consists of groups like the China Technology Market Association and the China Blockchain Application Research Center as well as more than 20 other governmental and blockchain-related organizations.

Tencent has a 20-year experience as China’s leading provider of Internet value-added services. Tencent is the company behind the popular (in Asia) QQ and WeChat instant messaging applications and has access to almost one billion active users. Its security team has developed expertise across sensitive areas such as sensitive data protection, security vulnerabilities inspection, security emergency response, and security risk control. In striving to innovate, the company has dedicated more than half of its existing force to its R&D department. Tencent has also worked extensively with government officials to fight fraud in the blockchain industry.

Tencent’s Vice President, Ma Bin, sees an increasingly complex global network security environment. Dealing with it, according to Bin, requires the joint forces of more governmental agencies and enterprises. China is the global leader in cryptocurrency mining and blockchain patent applications, hence the local users are also exposed to the scams that are commonly hidden behind them. Successfully enhancing security in the emerging blockchain industry via the Guardian Plan would give a great boost to Tencent in its race to outrun its rival Alibaba for the most powerful Chinese enterprise.