The Bahamas Announces Its Own Government-Backed Cryptocurrency 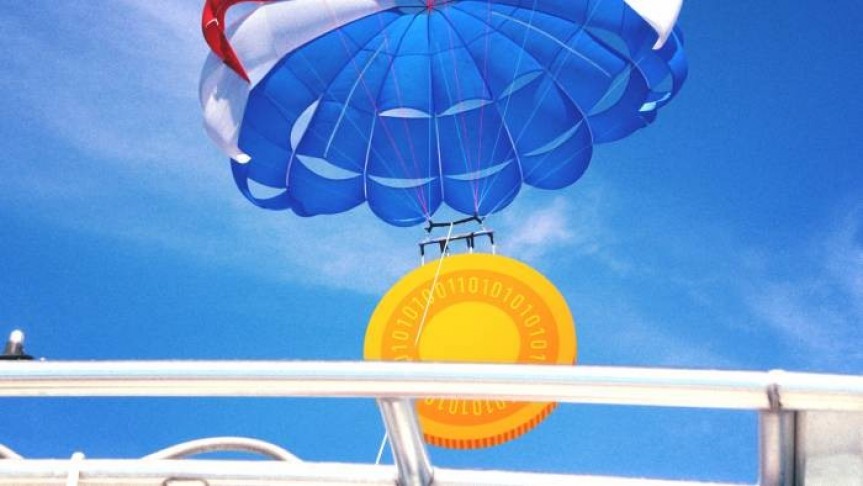 The Bahamas Announces Its Own Government-Backed Cryptocurrency

The Bahamas has just announced its own government-backed cryptocurrency. What problems will it solve, and are other countries following suit?

The Bahamas has announced plans to create a government-backed cryptocurrency in cooperation with its central bank. The new currency may solve a unique problem the country has that bank access is not unified for Bahamian citizens who must travel throughout the country's archipelago of islands. Furthermore, the cryptocurrency is meant to hold the government accountable by "eliminat[ing] the human element that facilitates corruption."

The Deputy Prime Minister, K. Peter Turnquest, who also serves as Minister of Finance, announced the cryptocurrency today during a national conference on cryptocurrency and blockchain. Turnquest previously expressed interest in blockchain for other purposes, such as recordkeeping, during a workshop in January. The Prime Minister, Hubert Minnis, has also promoted the country as a destination for foreign blockchain companies.

Recently, several other countries have looked into state-backed cryptocurrencies. Switzerland notably requested a risk assessment on the topic. Meanwhile, the Marshall Islands have already introduced their own cryptocurrency. A former American governor has also speculated about the possibility of an American Fedcoin.