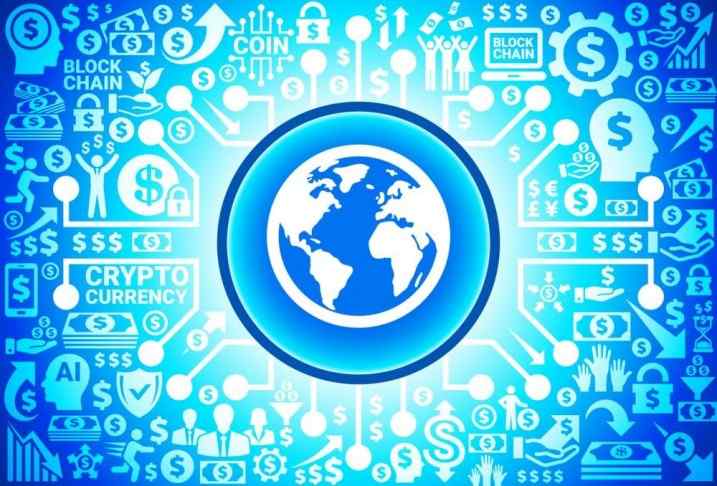 The Republic of the Marshall Islands (RMI), a Pacific Island country of approximately 50,000 people, is ready to become the first sovereign nation to use a cryptocurrency as legal tender.

On February 26, the RMI passed the “Declaration and Issuance of the Sovereign Currency Act 2018.” The bill is described as “[An act] to declare and issue a digital decentralized currency as a legal tender of the Marshall Islands for all debts, public charges, taxes, and dues.”

The new cryptocurrency will be named the “Sovereign (SOV)” and will be distributed via an initial pre-sale, to be followed by an ICO later this year. The RMI government intends to use the proceeds generated from the ICO to supplement their budget, as reparation payments from the US are set to end in 2023. During the 1940s and 1950s, the island-nation was ground zero for a string of nuclear tests conducted by the US government, and annual compensation of 30 million USD is now paid to the RMI. The President of the RMI, Hilda Heine, elaborates, “The RMI will invest the revenues to support its climate change efforts, green energy, healthcare for those still affected by the US nuclear tests, and education. In addition, SOV units will be directly distributed to citizens.”

The RMI will partner with Neema, described as, “An Israeli company that specializes in financial inclusion solutions via the Blockchain,” to aid with the development and issuance of the new SOV currency. SOV will utilize a new Blockchain framework called Yokwe, which promises to solve the issue of anonymity that is associated with other popular digital currencies, such as Bitcoin.

David Paul, Minister in Assistance to the President, described the benefits of the Yokwe framework:

“It was clear that there was a huge market need for a non-anonymous Blockchain system that can operate within a regulated environment. I’m especially proud of SOV since it is based on a new Blockchain framework called ‘Yokwe’ that has all the benefits of Bitcoin minus the anonymity. SOV makes cryptocurrency usable for the 95% of Blockchain enthusiasts who have nothing to hide. Every SOV wallet is associated with a real person, via verified government ID and fingerprint. ‘Yokwe’ encrypts the user’s identity on the Blockchain and only they can reveal it. This makes it extremely easy for SOV’s users to answer the most important questions banks want to know.”

The RMI is a sovereign nation with close ties to the US, and is an active member of the UN. Their willingness to utilize a digital currency in their national economic infrastructure is a huge step towards the global adoption of Blockchain technology. This revelation is not isolated, with news this week from the German Ministry of Finance, announcing they will be regarding Bitcoin as legal tender for payment purposes, and Venezuela commencing the pre-sale of their own government-issued cryptocurrency, the “Petro”.