The Binance Hack in Retrospect: What Does It Mean for Crypto? 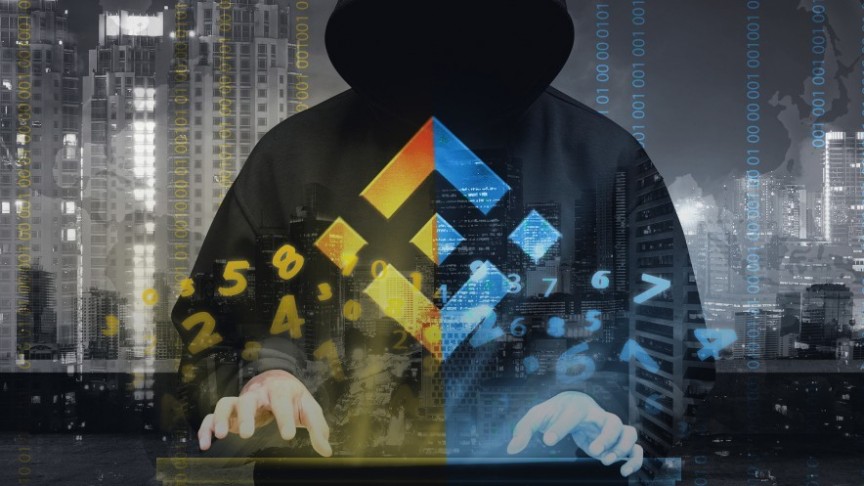 The Binance Hack in Retrospect: What Does It Mean for Crypto?

Last week, Binance suffered a major hack. It has since recovered and it is back in full force―but what are the larger implications of the attack?

On May 7th, Binance was targeted by an attack that cost it more than 7000 Bitcoin, or about $40 million. During the early stages of the attack, nothing seemed to be amiss: CEO Changpeng Zhao initially announced that the exchange was undergoing unplanned server maintenance. But although Zhao assured Binance users that there was “no need to FUD,” the situation quickly grew serious.

Just a few hours later, Zhao published an official statement which revealed that a large-scale attack had in fact occurred. By using various lines of attack, the hackers were able to gain access to Binance user accounts and withdraw a large amount of crypto from the exchange. In the end, the attackers were able to withdraw all 7000 BTC from Binance’s hot wallet with a single transaction.

The attackers were incredibly patient, according to Zhao, and they orchestrated an elaborate scheme that involved the use of multiple user accounts. This allowed the hackers to bypass Binance’s security measures, and as a result, Binance’s alert system wasn’t triggered until it was too late. Binance subsequently froze all deposits and withdrawals and began an intensive, week-long security review to remove all possibility of another attack.

Despite the fact that this is one of the largest crypto exchange hacks in history, the attack has had almost no impact on Binance. That’s because $40 million is just a drop in the bucket compared to Binance’s total assets. One analyst, Larry Cermak, has calculated that Binance will earn back its losses in less than two months. Furthermore, the exchange has fully covered its customers, who have lost nothing.

Nevertheless, failing to detect a massive attack is a bad precedent to set, and allowing $40 million of stolen Bitcoin to enter circulation could be detrimental to the overall crypto market and investors in general. As such, Binance is now cooperating with other exchanges and security firms in order to trace the attackers. This will stop the attackers from laundering their ill-gotten gains through other exchanges.

Zhao has additionally stated that Binance is taking steps to improve its security systems; in particular, he says that the exchange is revamping and improving its withdrawal procedures and verification measures. Binance will also let users take security into their own hands: Zhao says that Binance plans to add support for hardware wallets, which are widely recognized as a secure form of crypto storage.

Even though Binance was able to mitigate the attack without any issues, it did discuss some very drastic measures. Bitcoin Core developer Jeremy Rubin originally proposed a particularly controversial plan called a chain reorganization, or a “reorg” for short. If Binance had chosen to carry this out, it would have essentially incentivized miners to restructure the Bitcoin blockchain, thereby undoing the $40 million theft.

Although a reorg could have wrought vengeance on the attackers, as Zhao has noted, it would have had severe side effects. Bitcoin's blockchain must be immutable in order to be secure, and a reorg would probably have damaged Bitcoin’s credibility and caused a split among miners. Binance ultimately decided against the reorg strategy, and Zhao has acknowledged that the attack was Binance's own fault—not the responsibility of Bitcoin miners.

Nevertheless, some are extremely unhappy that a reorganization was even under discussion. Zhao has observed that the reorg has become “hotter than the incident itself,” and he has also backpedaled somewhat. Now, he claims that a reorg isn’t just a bad idea, but also entirely unrealistic.

To put this to bed, it’s not possible. [Bitcoin has] the most immutable ledger on the planet. Done.

In the aftermath of the attack, Binance is in stable condition once again. On May 14th, Binance concluded its security update and began to reopen deposits and withdrawals. Although some users are still unhappy, others are pleased with the transparency that Binance has provided over the past week. Zhao has been posting updates tirelessly on Twitter, explaining all of Binance's post-hack activities in detail.

Meanwhile, the possibility that exchanges could collude with miners to perform a reorg is still prompting debate. Bitcoin mining demands a large amount of energy, and this means it should be impossible to rewrite Bitcoin's ledger of transactions. However, Bitcoin's immutability has now been called into question. This has given ammo to high-profile critics like Cornell University's Emin Gün Sirer and Ethereum developer Vlad Zamfir.

There is a balance between maintaining a cryptocurrency’s value and preserving blockchain integrity, and there is often a temptation to stop large thefts by any means necessary. If Zhao is correct, a reorganization of the Bitcoin blockchain may truly be impossible. Nevertheless, following this incident, it is likely that exchanges and their relationship with miners and developers will be subject to increasingly harsh scrutiny.