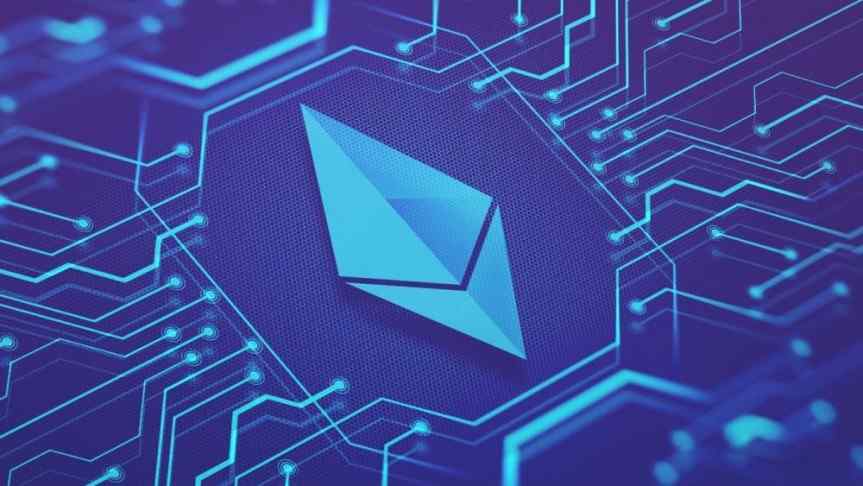 The SEC is expected to meet on May 7 to discuss the possibility of Ethereum being labeled a security, which has already shaken the market.

News of a meeting expected to be held today between the United States Securities and Exchange Commission (SEC) and the Commodity Futures Trading Commission (CFTC) has been pouring cold water all over the crypto-market. In particular, the suggestion, first reported on May 1st by the Wall Street Journal, that today's discussion would focus on determining whether or not Ethereum is a security, has sent a shiver of panic through the market. Since the WSJ article was posted, Twitter and Reddit have been aflame with speculations about the issue, however until this moment, no concrete information has surfaced as to the nature of the talks or whether any public announcement will be made in their wake.

The implications of Ethereum being declared a security by the SEC could be significant for Ethereum and the larger market, to say the least. If Ethereum is a security, not only would that mean it should have been registered as such at the time of its initial ICO, but it would likely mean that many other cryptos would also be labelled as such by regulators. This would affect the legality of previous ICOs as well as the ongoing legal status of cryptos. Developers, investors, and exchanges would all be affected. For instance, with exchanges such as Coinbase intending to comply with legal advice and register with the SEC as traders, they would not be able to legally offer trading on unregistered securities. Ethereum could not legally be traded on these exchanges.

In short, if the rumors are true and if Ether were declared a security, there would be drastic effects on the market. Even now, just the notion in the air has caused the value of Ethereum and many other altcoins to slide. This is likely a brief result of a panic response by some investors as nothing has been confirmed, and most experts by now recognize that any big news coming out of the meeting today is unlikely.

One further key misunderstanding appears to be the rumor that the meeting would be solely focused on Ethereum's status. Even within the initial WSJ article, it is clear that the discussion was slated to cover the status of cryptos and ICOs in general, with any focus on Ethereum being due to its position as 2nd to Bitcoin in market cap.

The current Wild West crypto market bears some resemblance to the securities market of the late 20s and early 30s, a time when a lack of financial regulations allowed for blatantly dishonest enterprises to essentially steal money from an unknowing public. One Blockchain project has chosen to treat their tokens as securities right out of the gate.

However, while the former chairman of the Commodities Futures Trade Commission (CFTC) has said that Ethereum passes the litmus test to be classified as a security (The Howey Test), not everyone is convinced. Jay Clayton, Chairman of the SEC, has delivered somewhat ambiguous remarks on the subject. It would appear that Clayton does not consider Ethereum and its token ETH to be a security, but he does see similarities in other crypto projects, saying:

“When you depart from the bitcoin or the ethereum, and you get into the tokens, the hallmarks become pretty clear.”

In a speech conducted at the Institute on Securities Regulations, Clayton declared this judgment on Initial Coin Offerings (ICOs):

“I have yet to see an ICO that doesn’t have a sufficient number of hallmarks of a security.”

The result of any decisions by the SEC and CFTC are likely to affect ICOs, in general, more so than existing cryptos like Ethereum. The problem for ETH lies in the fact that many tokens operate on Ethereum’s Blockchain.

ICOs have been under intense scrutiny for over a year now as a result of several scam projects coming to light, including the theft of $658 million worth of investor money by a fraudulent Vietnamese project. The rapidity and ease with which individuals can launch an ICO have left authorities scrambling to bring some degree of law to the market.

Ultimately, it will be the decision of America’s judicial system to decide whether or not Ethereum or any other token is a security. Any statements after today's SEC discussions are likely to be preliminary and provisional.

Updates will be forthcoming.