TRON Rumored to Be Partnering with Chinese Search Giant Baidu 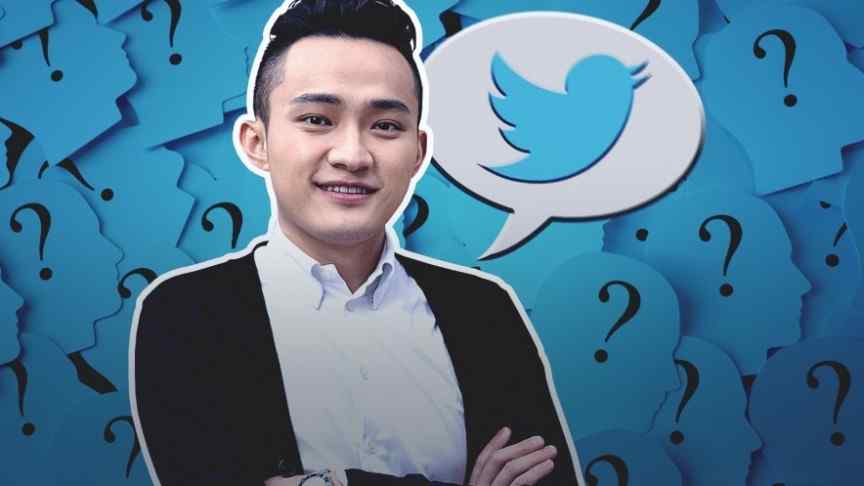 TRON Rumored to Be Partnering with Chinese Search Giant Baidu

As rumors of an upcoming partnership swirl around the TRON project, Coinness reports that the partner is Chinese search giant Baidu.

Crypto publication Coinness announced in a tweet that the TRON (TRX) project will collaborate with Chinese internet search giant Baidu,

Exclusive: #Tron to Cooperate with China's IT Giant #Baidu

The Tron team told https://t.co/reZ2fjHrZq that a partnership had been confirmed between Tron and China's IT giant Baidu, which will be officially revealed by Baidu Cloud next week.

The two entities are yet to publicly verify the partnership, and it appears that the Coinness report is based upon private knowledge of the partnership provided by someone on the TRON development team. However, the same day, TRON founder Justin Sun teased an important announcement which alluded to a partnership of this magnitude,

The news, which caused TRON’s value to spike by 9%, immediately elicited mass speculation as to who that partner might be. TRON’s Redditors, while excited by the prospect, are reserved both about the likelihood and by the extent of the collaboration. Some aren’t entirely convinced that the partner will be Baidu, while others are unsure what the collaboration would entail.

TRON has remained an outlier in terms of market volatility, regularly bucking the trend. While no one can say why, one often stated belief is that Sun’s tweets have a habit of influencing the market, even to the point where investors have called him out for causing price pumps. In early September, Vitalik Buterin directly addressed Sun in a tweet criticizing him for dishonest marketing tactics,

Me: obviously, let's be realistic, the entire world wealth is not going to turn into cryptocurrencies...

Guys, if you spin things this way you're *incentivizing* people to act more like @justinsuntron

If True, Baidu Taking Yet Another Step into Crypto

Baidu is often described as China’s Google. Accounting for roughly 76% of China’s internet search market share, it has made several moves into emerging technologies, including blockchain and cryptocurrency.

Late last September, Baidu released a white paper that announced the intention to create a Blockchain-as-a-Service platform and several applications, including a “Super Chain” network, an energy-efficient chain that enables parallel sidechains which can each operate with independent consensus protocols.

Baidu is also united with fellow Chinese companies Alibaba and Tencent in the desire to see stricter cryptocurrency regulation in the nation. The company has previously shut down two cryptocurrency related forums on its platform.