US Judge Determines Fraudulent Mayweather-Backed Crypto Is a Security 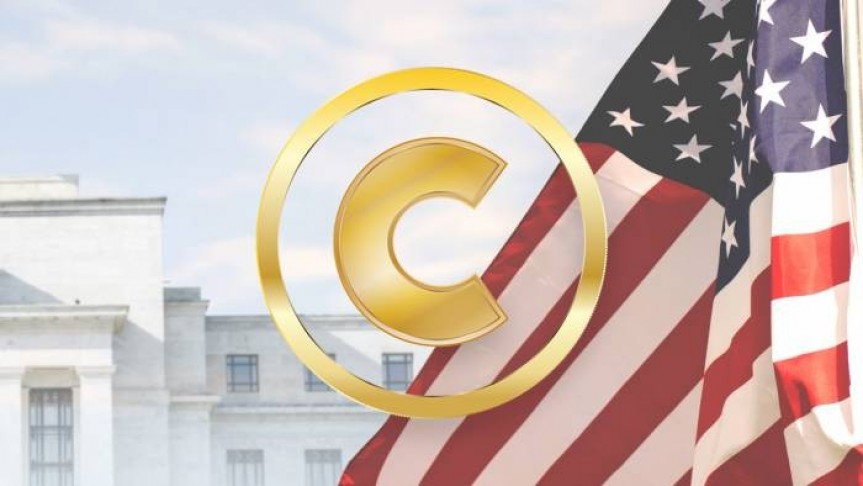 US Judge Determines Fraudulent Mayweather-Backed Crypto Is a Security

In what could potentially become a landmark ruling, Judge Andrea Simonton of the US Southern District of Florida court decided to classify the tokens sold by Centra during its ICO as 'unregistered' securities. Defendants offered no contest to the judge's decision.

Centra came under the spotlight a few weeks ago when its cofounders Sohrab Sharma, Robert Farkas, and Raymond Trapani were arrested and charged with securities fraud, wire fraud, and two counts of conspiracy by a US court. Centra Tech's operations were halted by the US Securities and Exchange Commission after it was revealed that Centra's claims that it was developing a cryptocurrency-funded debit card alongside Visa and Mastercard were false.

(1) an investment of money (2) in a common enterprise, (3) with the expectation of profits to come solely from the efforts of others.

Such investment could be any type of asset, as long as investors decide to commit them “to an enterprise or venture in such a manner as to subject himself to financial losses”. The existence of a common enterprise occurs, when

the fortunes of the investor are interwoven with and dependent upon the efforts and success of those seeking the investment of third parties.

According to Judge Simonton's reasoning, the definition of security is met in Centra's case, since

Regarding the third clause, Simonton explained,

because the success of Centra Tech and the Centra Debit Card, CTR Tokens, and cBay that it purported to develop was entirely dependent on the efforts and actions of the Defendants, the third prong is satisfied. Therefore, the offering of Centra Tokens was an investment contract under the Securities Act, such that the Defendants sold or offered to sell securities by virtue of the Centra Tech ICO.

It is worth noting that this decision by Judge Simonton may not have an effect on whether other genuine crypto assets like Bitcoin or Ethereum are classified as securities. Just a few days ago, the SEC's Director of Corporate Finance William Hinman said during Yahoo Finance’s All Market Summit: Crypto that Ethereum and Bitcoin would not be classified as securities in the United States but that the SEC would consider each crypto independently.

Regarding Centra's case, lawyer Stephen Palley, tweeted that although Simonton's ruling is not a binding precedent for other courts,  it represents a case of 'persuasive authority' "which is pithy enough to be easily quoted in [future cases]".