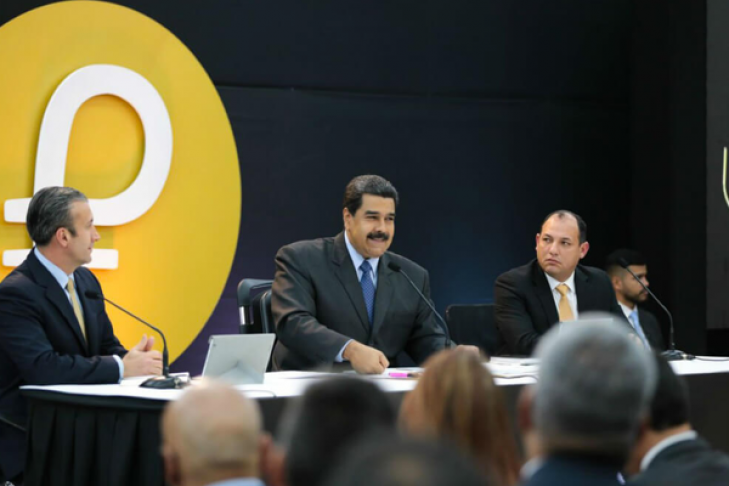 As reported by Bitrates several weeks ago, the Venezuelan government has officially pegged the value of its new fiat currency “El Bolívar Soberano” (The Sovereign Bolivar) to El Petro, a very controversial crypto asset that represents the first attempt at a cryptocurrency backed and emitted by a state.

El Petro, a crypto asset that recently became PDVSA's official accounting unit, has been increasingly under criticism after being considered by some “not a real cryptocurrency”, since cryptocurrencies should be free from centralized control, which El Petro, by design, is not.

The measure came alongside a 95% devaluation of the national fiat currency, one of the biggest in history, thanks to which the brand new set of Sovereign Bolivars emitted by Venezuela’s central bank will have five zeroes removed from the former unit of measurement.

Furthermore, President Nicolás Maduro announced a 3500% hike to the national minimum wage, setting at half a Petro (around $30 a month, according to current oil prices); the end of some gasoline subsidies; and a VAT increase of 4%, measurements which according to Maduro will save the Venezuelan economy “around $10 Billion a year”.

This new economic strategy is the latest bid by Nicolás Maduro’s government to rescue the disastrous Venezuelan economy, which has seen one of the wealthiest countries in the world turn into a failed state after two decades of diminishing oil production, drops in international oil prices, and harsh economic sanctions from countries like the United States and members of the European Union.

Verious voices expect the outcome of this latest set of economic measures to be negative, since it provides fuel for the already uncontrollable hyperinflation that is expected to reach 1,000,000% this year alone, according to IMF estimates.