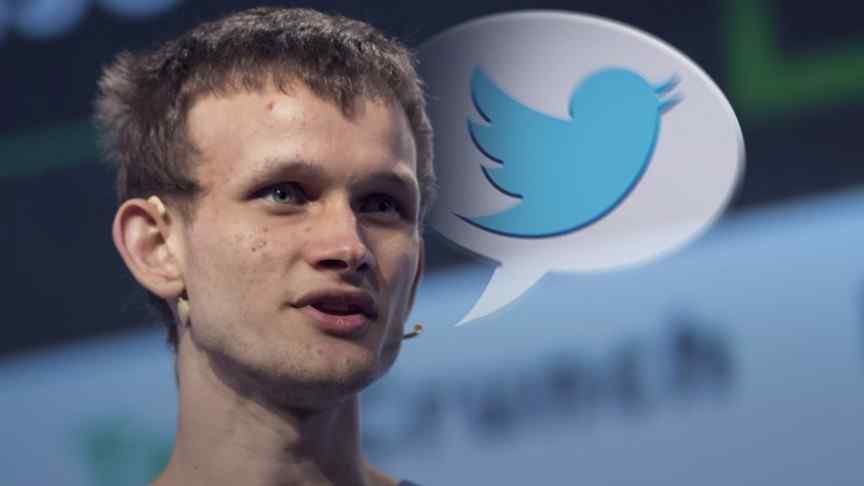 Vitalik Buterin clarified that his statement referring to cryptocurrency not growing exponentially was in terms of market cap alone.

In a new series of tweets, Ethereum co-founder Vitalik Buterin has clarified that he does not believe that the cryptocurrency industry will stagnate without the massive growth that he described as a thing of the past. On September 8, Vitalik Buterin told Bloomberg in an interview that the days of “yet another 1,000-times growth” in the cryptocurrency industry were over. At the time, Buterin argued that the massive growth was a result of the rather sudden explosion of public interest in cryptocurrency, which was a result of its prior relative anonymity. He asserted that there is no more room for cryptocurrency and blockchain to grow through marketing hype alone because, at this stage, most people know about it already. According to Buterin, widespread adoption is the only way to guarantee the next, more sustainable, growth spurt.

Shortly after Bloomberg published the interview, most of the cryptocurrency community on Reddit and Twitter dismissed the sentiment. Since many remained focused on the broader definition of ‘growth’, Buterin later clarified that he was purely referring to the total crypto market capitalization. His first tweet read,

However, even this statement was contested by notable figures in the community. Binance CEO Changpeng Zhao tweeted,

I still disagree with this. I will say ‘crypto will absolutely grow 1000x and more!’ Just reaching USD market cap will give it close to 1000x, (that's just one currency with severely restricted use case), and the derivatives market is so much bigger.

Exponential or not, Buterin continues to believe that crypto will only experience growth through adoption. He claimed that his statement was an attempt at realistically predicting the future and concluded,

What I *actually* said is that, because large portions of the population have already heard of crypto, further growth of crypto in any sense must come from *depth* (ie. actual usage), and not bringing in more attention