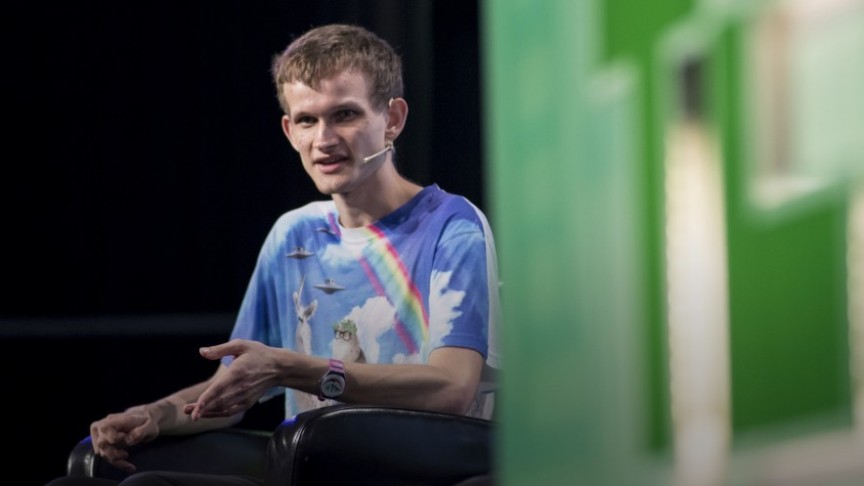 Vitalik Buterin sees limited use from current blockchain technology, citing part of the problem from false values attributed to tokens.

Ethereum founder Vitalik Buterin spoke on a panel regarding the future of blockchain at an event hosted by Blockchain at Berkeley. The student-run organization witnessed an open discussion between Buterin and "Crypto Congressman" Jason Hsu. Among a number of topics surrounding the emerging market was the uncertain outlook for blockchain moving forward.

The amount of sustainable usage of blockchain is very low. / Vitalik Buterin

There is a persisting misconception regarding the scope of blockchain application in business and financial environments. Opportunity stems from DApps hosted on networks like the Ethereum platform which allow for revolutionary uses of data tracking and international monetary transactions. The potential for this technology is the base for many calling it the next Internet, but social opinion has been misguided. Large news outlets have led to public eyes tying the success of token values (Bitcoin, Ethereum, Ripple) to the success of the underlying technologies. Buterin spoke to the dangers of this mindset as value is often misattributed.

There are a lot of people giving value to cryptocurrencies, yet the amount of useful stuff happening is still much lower than the $200 billion market cap makes it seem. / Buterin

Buterin discussed a number of grand ideas that would help push blockchain towards the potential arbitrarily described in the crypto market. An idea like a state-sponsored cryptocurrency would be met with opposing voices, while something like day-to-day transactions via Bitcoin is not as far away as some may think.

An oversaturation of the crypto and blockchain markets makes it difficult to filter out the schillers from the contributors. Listening to actual innovators like Buterin is valuable in developing an educated view of the market. However, regulatory and administrative obstacles will slow universal progress.