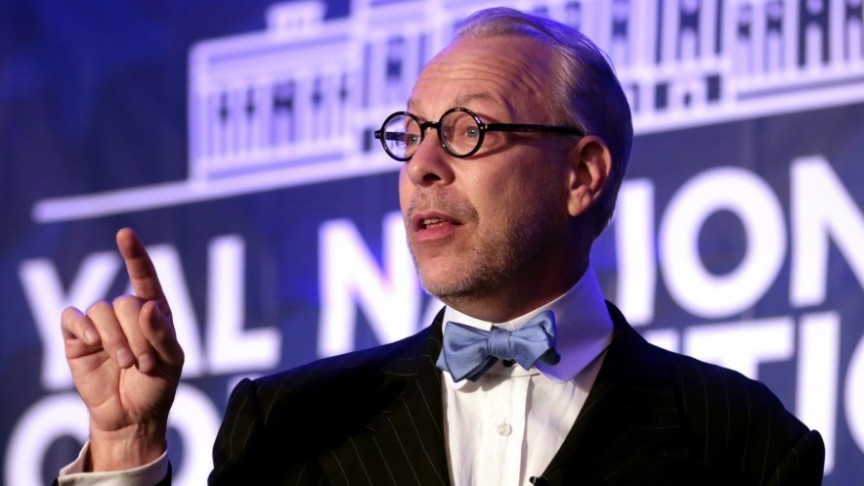 Jeffrey Tucker from the American Institute spoke out against government involvement in cryptocurrency, but things aren't as simple as he depicts

Jeffrey A. Tucker of the American Institute for Economic Research (AIER) spoke out against government involvement in cryptocurrencies last week, and his words continue to resonate. The world-renowned economist initially commented on Jerome Powell's testimony to the House Committee of Financial Services last month.

Tucker approves of limited involvement from any public agencies, claiming cryptocurrencies "are the business of private enterprise, not government and financial institutions".

Elites believed they knew best [...] The age of controlled money had arrived - and with it, world wars, depression, and inflation, enormous government indebtedness, and the rise of leviathan states that learned to print their way to power and riches. / Jeffrey A. Tucker, American Institute for Economic Research

There is some merit to the idea that centralized banks' monopoly on money and financial services has led to an unfairly controlled market. With that, Tucker may be overstating the effects. War has been around for longer than any formal type of currency, and political city-states self-prescribing their own power is not a new idea. The extent of certain problems has been magnified, but decentralizing currency are far from being a magic wand in solving the world's problems.

The last few months have seen a larger presence of government agencies inserting themselves into local regulation. Tucker spoke to the United States standing put with their own form of cryptocurrency, but limited adoption of the digital assets continues to extend down to the state level. Internationally, some nations are pursuing more active approaches while other government bodies are waiting out the uncertain market.

Tucker is right in that the rapid development of cryptocurrencies like Bitcoin and the foundational blockchain is nothing short of remarkable. With that comes some sort of oversight to a potentially universal market. Illicit action within the market prompts legitimate overwatch agencies no matter how many voices call for self-regulation.