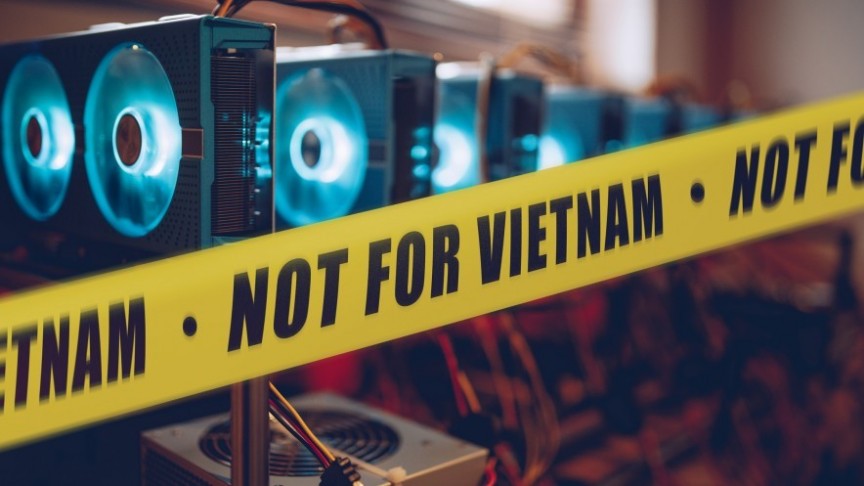 Vietnam is moving to a complete ban on crypto mining equipment within the nation. Local businesses and individuals have not been importing the technology since the beginning of July, sensing the impending change in regulation. The HCM City Customs Department cited a slight increase of mining rigs imported this year compared to 2017, with four "enterprises" controlling the heavy majority.

The nation was showing tremendous growth from the previous few years as a number of ICOs promised remarkable profit potential for investors who supported the mining of Bitcoin and Litecoin. However, a string of illicit activities has caused government agencies to crack down on the unregulated environment. Ho Chi Minh based Modern Tech scammed thousands of investors out of approximately $660 million with a Ponzi scheme. Sky Mining's Le Minh Tam absconded from the country with $35 million and mining rigs without a leaving a trace.

Vietnam does not support cryptocurrency. The State Bank of Vietnam imposed new statutes resulting in potential fines of up to $9,000 should entities partake in "the act of issuing or using illegal means of payment (including bitcoin)."

International regulators continue to flounder with their attempts to control the chaotic crypto environment. African nations have implemented a largely conservative approach given the volatile nature, while other countries are becoming increasingly aggressive. This approach to target parties that have previously worked around the system by simply mining their own cryptocurrency, or procuring equipment with no attributable tax codes, marks an interesting step in regulation. One that will need to be watched as the market continues to evolve.