Alibaba, eBay, and Shopify: These E-Commerce Sites Are Embracing NFTs 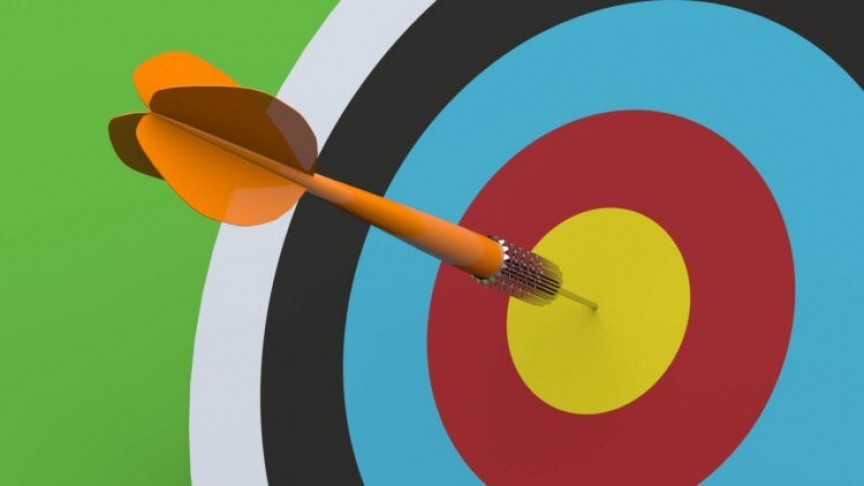 Alibaba, eBay, and Shopify: These E-Commerce Sites Are Embracing NFTs

Three of the most popular e-commerce platforms are facilitating the sale of non-fungible tokens or "cryptocollectibles."

Non-fungible tokens or NFTs are a new type of blockchain token that can hold collectible items like trading cards, artwork, or digital gaming items.

Historically, NFTs have been sold through dedicated marketplaces like OpenSea, but mainstream companies are gradually taking an interest. Over the past few months, Alibaba, eBay, and Shopify have all announced plans to facilitate NFT sales.

On August 17, the South China Morning Post revealed that the Chinese e-commerce giant Alibaba has opened a marketplace for non-fungible token trading. The initial NFTs listed on the platform require minimum bids of 100 yuan ($15), plus a 500 yuan deposit ($80) and will go to auction in September.

Alibaba's initial tokens have been issued by a group called New Copyright Blockchain, a platform run by the Sichuan Blockchain Association Copyright Committee. Items in the series include a Star Wars illustration, along with an artistic picture of Sichuan Province’s West Pearl Tower and other unbranded artwork.

Ant Group, a company that Alibaba holds 33% stake in, has also moved into NFTs. In June, Ant sold 16,000 pieces of digital art including NFTs through Alipay. Attention from regulators led the company to distinguish NFTs from cryptocurrency, noting that, unlike cryptocurrency, “NFTs are not interchangeable or divisible."

According to The Motley Fool, Alibaba is currently the largest e-commerce company in the world, with more than $768 billion in gross merchandise value.

On May 11, EBay began to allow NFTs to be traded on its site. The feature was added just one week after CEO Jamie Iannone announced it in a CNBC interview.

EBay said that it would first provide an NFT inventory and then gradually add extra tools for sellers, including the ability to sell in several categories.

The company has also suggested that it could accept cryptocurrencies such as Bitcoin in the future, though it stated it has “no immediate plans” to do so.

EBay is the fourth largest e-commerce company in operation after Alibaba, Amazon Amazon, and JD.com. It has a gross merchandise value of $93 billion.

On July 26, Shopify president Harley Finkelstein announced that Shopify would begin adding support for NFT sales. The company stated that it would initially facilitate NFT sales for the Chicago Bulls, which can be seen on the basketball team’s web page.

Prior to the introduction of this feature, Finkelstein noted, Shopify users had to sell NFTs through a third party site. This gave them “less control of the sale and customer relationship.” By contrast, Shopify will put “power back into the hands of merchants” and allow them to meet customers “how and where they want to buy,” he says.

In August, Shopify’s VP of Merchant Services Kaz Nejatian revealed more details to Bloomberg. He said that the company will support credit and debit payments, unlike some existing NFT marketplaces that only accept crypto. It will also perform due diligence on NFT sellers, ensuring that they have the legal rights to their IP.

Shopify is the fifth largest e-commerce site, with $33 billion in gross merchandise value.

Are NFTs a Good Fit for E-Commerce?

Despite these trends, NFTs will likely continue to be sold primarily on existing sites such as OpenSea. Dedicated NFT sites are typically more integrated with blockchain wallets than mainstream e-commerce sites, and they attract many of the biggest NFT artists and startups in the crypto community.

In mid-August, OpenSea experienced $1.22 billion in volume over a thirty-day period, setting a new record for the site. The volume was driven by top collections like CryptoPunks, Bored Ape Yacht Club, and ArtBlocks Curated.

Meanwhile, auction houses like Sotheby’s and Christie’s have sold multi-million dollar pieces of NFT art, establishing themselves as marketplaces for high-value art.

By contrast, it appears that e-commerce sites are selling mass-market NFTs at more affordable prices. Though it is possible that this will evolve into a market for rare NFTs, it is too early to say whether any e-commerce sites will be as successful as others.