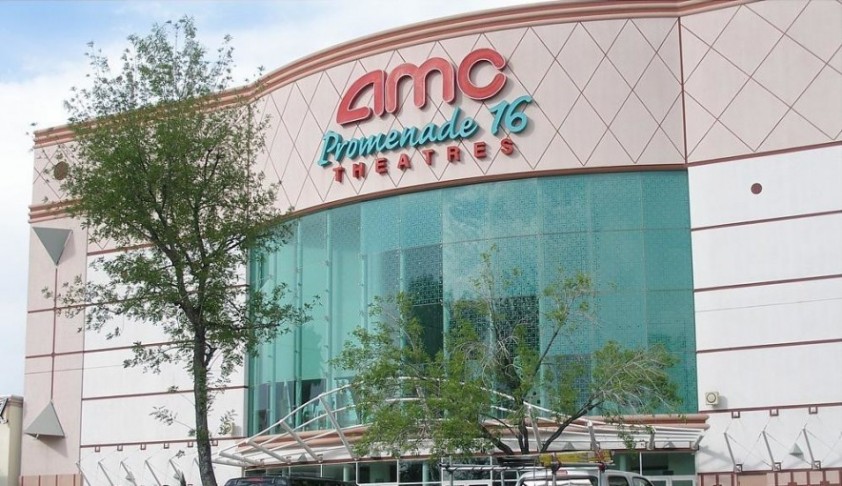 The American theater chain has announced that customers can spend cryptocurrency on tickets and concessions.

Adam Aron, CEO of AMC Entertainment, confirmed this week that his chain of theaters is now accepting cryptocurrency as payment.

Since then, AMC has also expressed its intent to accept two coins based around the “doge” meme, namely Dogecoin (DOGE) and Shiba Inu (SHIBA). Those additions will take place over the next two to four months.

Furthermore, the company is accepting online transactions made through two apps—Google Pay and Apple Pay—for the first time.

Aron stated that the various payment methods above "already account for 14% of our total online transactions,” though he did not explain whether that number concerned cryptocurrency or just Google and Apple Pay.

The company will accept these payment methods for online ticket and concession payments, according to Aron’s various statements.

Plans Have Been Known Since August

Aron originally revealed the theater chain’s plans to accept cryptocurrency during an investor call in August. At that time, Aron only suggested that Bitcoin would be accepted without mentioning any other cryptocurrencies.

In September, Aron reiterated those plans and mentioned the current lineup of cryptocurrencies that were revealed today. The company has ultimately met its deadline, introducing cryptocurrency by the end of 2021 as promised.

AMC is the largest chain of theaters in the world with over 10,000 screens. It is a popular “meme stock” among online retail investors, which may have influenced the company to accept Bitcoin and other digital assets.