Bitcoin Cash In 2019: Where Is It Headed This Year? 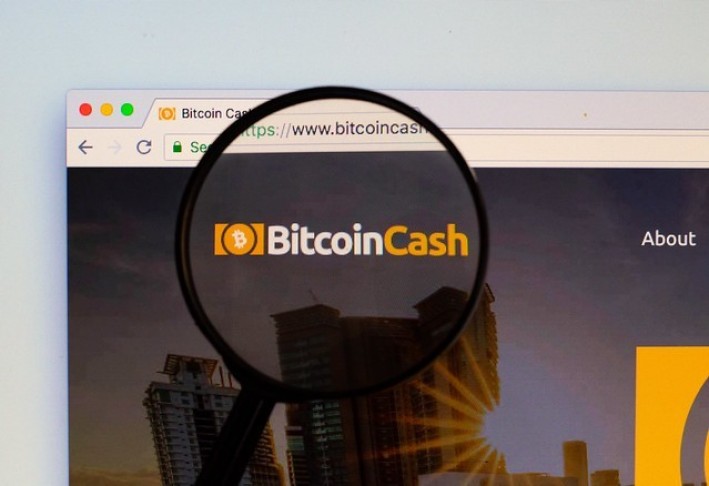 Bitcoin Cash In 2019: Where Is It Headed This Year?

Bitcoin Cash is one of the most popular forks of Bitcoin. What does it have to offer―and which features and partner projects are on the way?

On August 1st, 2019, Bitcoin Cash celebrated its second anniversary. For the most part, it has delivered upon its promises: Bitcoin Cash provides low fees and fast transactions, thereby offering a degree of scalability that Bitcoin itself struggles to provide. Bitcoin Cash is also a success in terms of its market performance: it's currently the fourth largest coin by market cap.

Bitcoin Cash has endured tough times as well. Last year, Bitcoin SV split off from the project, leaving Bitcoin Cash's userbase and mining community fragmented. Bitcoin Cash is also at odds with Bitcoin (aka Bitcoin Core) in various ways. Nevertheless, Bitcoin Cash is pushing forward. Here's what the project has accomplished, and what you should expect in the future.

Large blocks aren't the only way that Bitcoin Cash can improve its scalability. Avalanche, for example, adds a BFT consensus mechanism to offload transaction finalization duties from Bitcoin Cash's default consensus mechanism. Meanwhile, Xthinner and Blocktorrent provide block compression and chunking. However, none of these features are final.

Schnorr signatures are a very powerful feature, and they were introduced as part of Bitcoin Cash's most recent upgrade. Schnorr signatures essentially allow several signatures to be combined and verified at once, thereby providing better scalability. They also provide better privacy, as they cause payment channels, atomic swaps, and other unusual transactions to appear as ordinary payments.

Although Schnorr signatures have gone live on Bitcoin Cash, there's still work left to do. Schnorr signatures still need to be integrated with OP_CHECKMULTISIG. This feature is currently being tested, and it's scheduled for Bitcoin Cash's November upgrade. As Jamie Redman of Bitcoin.com has noted elsewhere, this improvement will "enhance batch verification" and "bolster new Schnorr concepts."

Bitcoin Cash offers a few features to those who want to build upon it. For example, the Simple Ledger Protocol (SLP) allows you to create your own Bitcoin Cash-based tokens. SLP supports standard crypto tokens as well as non-fungible tokens such as crypto-collectibles. SLP is similar to Ethereum's ERC-20 token standard, which is widely used to create new tokens.

Additionally, CashScript is an upcoming feature that will introduce programmability to Bitcoin Cash. CashScript is similar to Ethereum-based smart contracts in some ways, although it is not nearly as powerful or elegant, according to some critics. In any case, CashScript will allow developers to integrate Bitcoin Cash payments and other functions with their web applications.

Neutrino, meanwhile, offers a different sort of privacy: it prevents your wallet data from being exposed while you are online. Neutrino doesn't prevent transaction tracking, and it doesn't hide transaction data, but it does prevent some data leaks. Neutrino has gone live on Bitcoin Cash, but the Neutrino wallet is still unstable―and as such, it shouldn't be used for high-value transactions.

Bitcoin Cash offers plenty of features which have either been implemented or which might be implemented in the future. Together, these features will make Bitcoin Cash a very versatile cryptocurrency. Of course, it's impossible to please everyone, and Bitcoin will always remain a popular option in its own right. Litecoin, another popular Bitcoin fork, is also very popular.

Bitcoin Cash's next upgrade (or hard fork) will take place in mid-November, and it will add various minor features not mentioned in this article. Unlike last year's troublesome hard fork, this year's upgrade should go quite smoothly. There are no major controversies at play within the Bitcoin Cash community at the moment―and that is a good sign for the future.