Second-Layer Protocols: How Do They Enhance Blockchain Functionality? 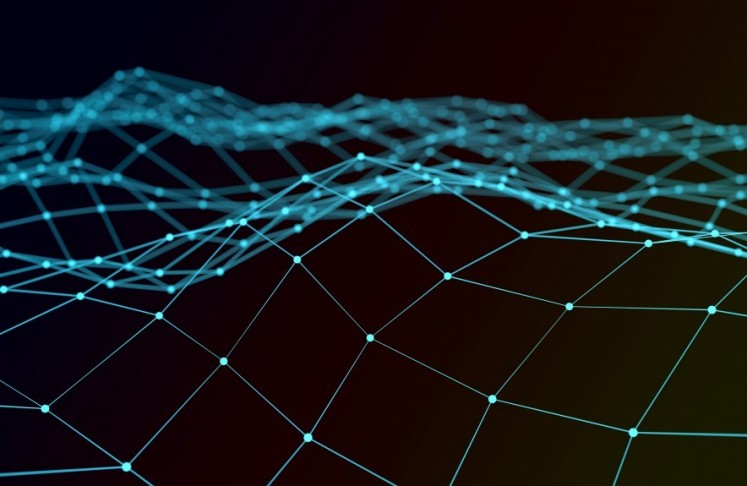 Second-Layer Protocols: How Do They Enhance Blockchain Functionality?

Blockchains are very powerful, but they aren't developed with every possibility in mind. How do second-layer protocols provide more capabilities?

When Bitcoin was created, it was designed to deliver one thing: basic transactions. However, blockchain technology can be built upon, and Bitcoin and other blockchains have been extended beyond, their original capabilities. These extensions are called second-layer protocols, and they allow blockchains to accomplish various things that they otherwise wouldn't be able to do.

The Lightning Network is Bitcoin's best-known second-layer protocol. Lightning relies on a network of peer channels to perform transactions, meaning that nothing is settled on the Bitcoin blockchain until a channel is closed. This enhances scalability: Lightning is in theory capable of handling millions of transactions per second, even though Bitcoin itself can only handle about seven transactions per second.

Although the Lightning Network was created in 2018, it has already earned plenty of recognition. The community's Lightning Torch campaign was a major success, and the campaign even attracted participation from Jack Dorsey, the CEO of Twitter. Plus, Lightning isn't just for Bitcoin: it also works with Litecoin, and it has been repeatedly endorsed by Litecoin creator Charlie Lee.

The Omni Layer is one of Bitcoin's oldest second-layer protocols. It was created in 2013 and was known as Mastercoin before it was rebranded as Omni. Omni allows developers to create tokens on top of Bitcoin, which provides a feature similar to Ethereum's ERC-20 token standard. Omni also provides peer-to-peer exchange tools and crowd sale features for easier token distribution.

A few popular cryptocurrencies are based on Omni. Most notably, Tether, the largest stablecoin by market cap, uses the Omni Protocol as the foundation of its token. MaidSafe, a decentralized storage system, also uses Omni as the basis of its token, MAID. Last but not least, Omni offers its own native token, OMNI, and an associated wallet, which supports Bitcoin and Omni-based tokens alike.

The Liquid Network was launched in October 2018 by Blockstream, one of the world's largest Bitcoin companies. This second-layer solution is designed to improve Bitcoin transaction settlements and provide commercial privacy. The Liquid Network also offers Liquid Bitcoin (L-BTC)―a special token that is pegged to the price of Bitcoin, and which facilitates exchange conversions.

The Simple Ledger Protocol (SLP) is a second-layer protocol for Bitcoin Cash. Similar to the Omni Network, it allows developers to create custom tokens. SLP can be used to create regular cryptocurrency tokens, but it also puts a large focus on non-fungible tokens. This means that it can be used to create crypto collectibles, tradeable game assets, and similar assets.

SLP first went live in August 2018, so it is a fairly young platform. As a result, there aren't very many high-profile projects that are using the platform, but that could change over time. Some interesting minor projects include a stablecoin called HonestCoin and a tipping token called SPICE. There's even a Lode Runner clone that uses SLP tokens to store and share custom level data.

Plasma is a collection of second-layer protocols for Ethereum, and it is the result of a joint effort between Ethereum creator Vitalik Buterin and Lightning co-creator Joseph Poon. Plasma is mainly intended to improve Ethereum scalability: it uses child chains to provide off-chain transactions, then, later on, it uses an arbitration scheme to settle transactions in bulk on the Ethereum blockchain.

Plasma is primarily designed to be used with Ethereum, but it works with other blockchains as well. OmiseGo and the Loom Network are both involved with Plasma in a significant way. Plasma will become more commonplace as Ethereum 2.0 makes progress, but until then, PlasmaDog is one of the applications that best demonstrates what Plasma is capable of doing across various platforms.

The Celer Network is one of the newest second-layer protocols. Binance Launchpad ran a sale for the project in March, and it sold out very quickly (although this was partly by design on Binance's part). Celer launched its alpha mainnet in July, and its goal is to provide fast, scalable, zero-fee transactions on multiple blockchains―though initially, it is aiming to support Ethereum.

Since Celer is quite new, it hasn't attracted many high-profile projects yet. However, you can see a complete list of minor projects on the Celer blog. Celer also has some very significant partnerships within the blockchain community: it is working with Binance Labs, Qtum, DFINITY, and Chainlink. As such, it seems likely that Celer will deliver a noteworthy product sooner or later.

Second-layer protocols accomplish a few important tasks. First of all, Lightning, Plasma, and Celer provide enhanced scalability and greater transaction efficiency. Meanwhile, Omni and the Simple Ledger Protocol allow developers to create new tokens. Finally, the Liquid Network focuses heavily on settlement and privacy. There is some overlap, but each protocol has its own strengths.

All of these capabilities are important: as app developers and service providers begin to work with blockchain technology to a greater extent, they will need access to a wider selection of functionality. Second-layer protocols can be used to add new capabilities to blockchain platforms that are already popular―and the projects listed above will play a major role in that.