Bitcoin Turns Twelve: A History of Bitcoin Up to Its 2020 Anniversary 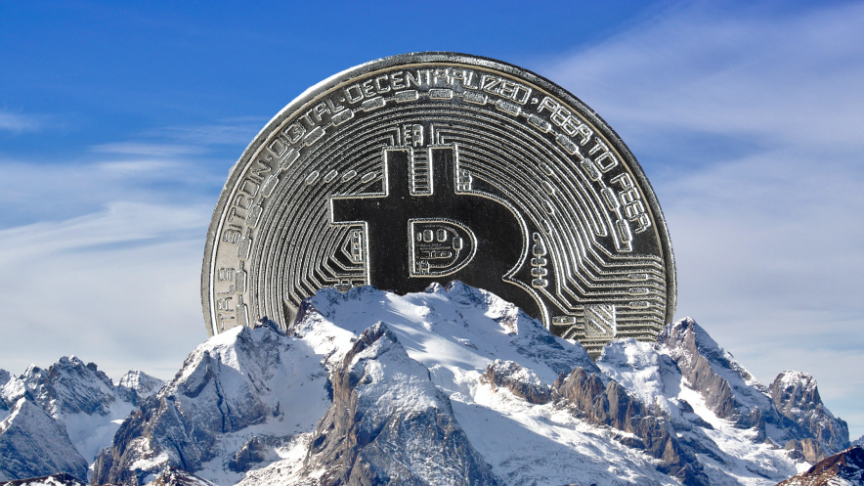 Bitcoin Turns Twelve: A History of Bitcoin Up to Its 2020 Anniversary

Bitcoin turns twelve years old in November 2020. Which events have proven to be most important over Bitcoin's history?

Bitcoin was created in 2008. Since its inception, it has remained the top-ranking cryptocurrency. It has also made considerable progress over the past twelve years. Here's a look at Bitcoin's most important milestones.

In 2008, Bitcoin creator Satoshi Nakamoto published a whitepaper outlining the technical aspects of Bitcoin, labeling it "a peer-to-peer version of electronic cash." The paper outlined Bitcoin's basic features such as transactions and privacy.

Though Bitcoin's whitepaper was published in 2008, Nakamoto did not release Bitcoin's software until January 2009. That release allowed Bitcoin miners to start the Bitcoin network, generate Bitcoin, and confirm transactions for the first time.

In 2010, Nakamoto went offline. He passed control of Bitcoin's codebase to Gavin Andresen, who became one of the most significant early Bitcoin developers. Nakamoto's departure also led to division within the cryptocurrency community, as no single developer had Nakamoto's level of authority.

2010 also marked the launch of the first Bitcoin exchanges: BitcoinMarket.com and Mt. Gox. The first "real world" Bitcoin transaction also occurred in 2010 when Laszlo Hanyecz purchased two pizzas from Papa John's via a middleman on bitcointalk.org.

In 2011, the dark net market Silk Road opened and allowed Bitcoin as a payment option. Though the FBI shut down the site and seized its Bitcoin in 2013, the Silk Road inspired other dark net markets to make use of Bitcoin.

The same year also brought legitimate Bitcoin payments. BitPay launched its payment processor in May 2011, and within one year, it attracted over 1100 merchants.

In 2012, Bitcoin underwent its first "halving." This event cut block rewards in half (from 50 BTC to 25 BTC) in order to discourage Bitcoin mining and reduce inflation. The halving seemingly worked as intended: the price of BTC rose from $12 to $650 over the four-year period that followed the halving. However, this price increase may have been partly due to general demand for Bitcoin, not strictly due to the halving itself.

In 2014, crypto exchange Mt. Gox declared insolvency and indicated that it had lost over 744,000 BTC in a series of thefts dating back to 2011. The bankruptcy marked the end of what was once the largest Bitcoin exchange; it also made way for major crypto exchanges such as Coinbase and Kraken that are still popular today.

In 2015, the New York State Department of Financial Services (NYDFS) introduced BitLicense, which became a requirement for crypto companies operating in the state. The license quickly earned a reputation as one of the most selective credentials. Five years later, just over a dozen companies have been awarded a BitLicense, and many critics consider it an obstacle that prevents innovation and inhibits new startups.

Bitcoin underwent its second halving in 2012 and reduced its block reward from 25 BTC to 12.5 BTC. Once again, reduced inflation had its intended effect: BTC prices rose from $650 to roughly $8000 over the four years between halvings.

In 2017, Bitcoin developers entered a dispute over SegWit, a scaling mechanism meant to make Bitcoin more efficient. Opposition to SegWit led parts of the community to create Bitcoin Cash, activated via a chain fork in September 2017.

2019 saw the launch of one of the most anticipated Bitcoin projects: Bakkt. Unlike standard crypto exchanges, Bakkt does not handle actual Bitcoin; instead, it sells investment contracts, or futures. The launch of Bakkt marked a regulatory milestone for crypto startups that aim to serve institutional investors.

2020 has proven to be an eventful year for Bitcoin. Various factors caused a "flash crash" in March, while May marked Bitcoin's third halving. Most notable though, is PayPal's recent decision to buy and sell Bitcoin on its payments website—a level of mainstream adoption that has never been seen before.