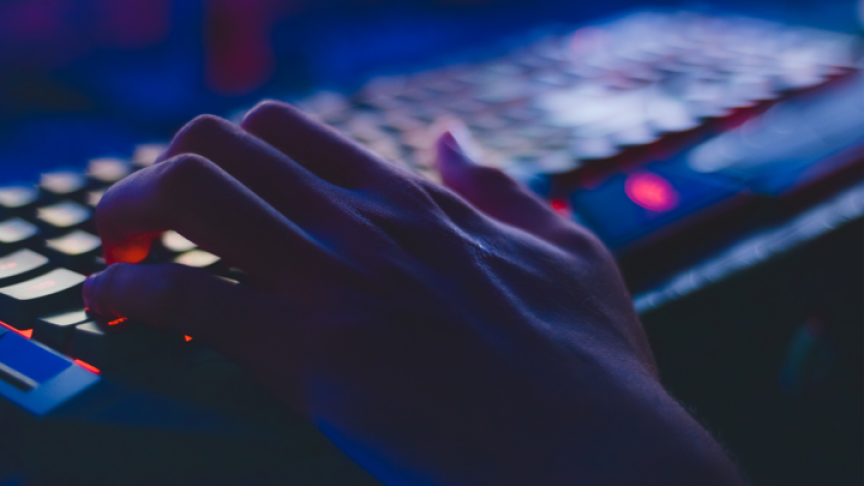 On Jan. 15, Bittrex will delist a number of privacy coins, including Monero (XMR), Dash (DASH), and Zcash (ZEC). It is not the first exchange to do so, raising many questions about whether privacy cryptocurrencies have a future.

Privacy coins such as Monero and Zcash primarily provide privacy through shielded addresses. This feature makes transaction amounts and destinations visible only to those who are involved in a given transaction.

Dash works slightly differently; it primarily makes use of a coin mixing feature that obscures transactions by pooling those transactions together.

Regardless of the approach, privacy coins are an issue for exchanges and companies that aim to comply with surveillance regulations such as KYC/AML laws. Though Bittrex didn't cite any specific laws in its announcement, it is likely that its concerns fall into that area, and it probably fears legal repercussions for trading certain coins.

Though this will not prevent individuals from holding each coin, perception of a coin's legal status can change investor sentiment. As a result, each privacy project has tried to reassure investors that its coin is not at risk of further delisting.

Zcash Says No Reason for Concern

The Electric Coin Company, which is the parent company of Zcash, has directly responded to Bittrex's decision to delist its cryptocurrency.

The ECC says that there is no regulatory basis for delistings and that Bittrex has given "no reason" for its actions. It also says that Bittrex closed Twitter comments on its announcement and refused to respond to its own inquiries.

"If there is someone or something in the US pressuring crypto businesses into submission and forcing delistings, the US public should know," the ECC states.

It also insists that the issue is limited to certain exchanges, specifically Bittrex and Shapeshift (which delisted privacy coins last November). It adds that many other U.S.-based exchanges including Gemini and Coinbase have expressed support for Zcash. Furthermore, Kraken has explicitly stated that it is not under any regulatory pressure.

If the ECC is correct, it seems unlikely that there will be a wave of delistings in the future.

Dash has protested the delisting by downplaying its privacy features. Dash CEO Ryan Taylor claimed on Twitter that Dash's privacy functions are "no greater than Bitcoin’s" and that the term privacy coin is a "misnomer" when it comes to Dash.

Taylor added that Dash is "a literal fork of Bitcoin" and that "all Dash transactions are completely transparent." He also says that Dash's privacy mechanism is "simply a branded implementation" of CoinJoin, a coin mixing method originating in Bitcoin.

Though Taylor's statements are technically true, Dash has previously advertised itself as "the world’s first privacy-centric cryptocurrency." Dash's website now advertises itself as a "payment cryptocurrency," suggesting that it aims to shift its selling point.

Taylor also suggested that Dash is working with legal counsel to prove that it is not an anonymity-enhanced cryptocurrency. He says the project is also willing to work with Bittrex on relisting, providing that the exchange is willing to cooperate.

Monero has not yet put out an official response to the delisting. However, at least one high-profile member of Monero's development community has responded.

Former project lead Riccardo Spagni stated on Twitter that Bittrex delisted the coins because its compliance officer "didn’t read the Perkins Coie paper and also doesn’t have a backbone." Spagni is referring to a law firm publication from September 2020 that found that privacy coins sufficiently met AML regulations.

Spagni noted elsewhere that a more recent version of Bittrex's announcement indicates that Grin, a minor privacy coin, will be also delisted with the other three coins.

Given that Monero is a community-led project, it is not clear whether it will make any further statements or an official statement on its website or blog.

Falling privacy coin prices have become a concern. Each coin lost value in the week after the announcement. Over that period, Monero (XMR) lost 16.4% of its value; Zcash (ZEC) lost 9.6% of its value; and Dash (DASH) lost 14.6% of its value.

Finally, assuming that Monero, Zcash, and Dash remain listed on major exchanges, it seems unlikely that further losses will occur in the near future. Given that dozens of exchanges support each coin, the future of each cryptocurrency looks fairly promising.