Brisbane is a Strong Contender for Australia’s First Crypto Hub 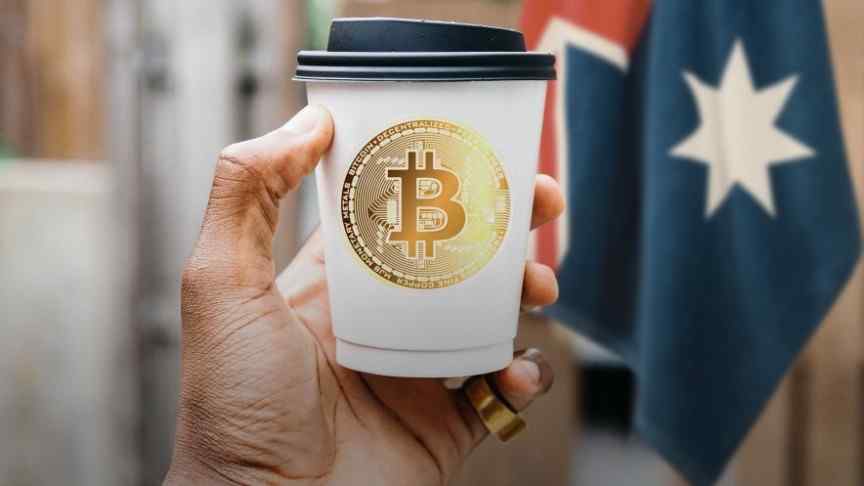 Brisbane is a Strong Contender for Australia’s First Crypto Hub

With Brisbane Airport being the first to accept cryptocurrency-based payments, the city is slowly starting to become a cryptocurrency hub.

In its bid to boost tourism, the Australian city of Brisbane is increasingly looking to become the country’s primary blockchain and cryptocurrency hub. Brisbane International Airport, for instance, was the first to accept digital currencies, including Bitcoin, Litecoin, and Ethereum, back in May of this year. Today, flyers can spend their cryptocurrency at over 20 merchants at the Brisbane airport, thanks to a joint collaboration with crypto payments company TravelByBit. After the success of that venture, TravelByBit is expanding its reach to other locations around Queensland.

In August, seventy local companies, including TravelByBit, received funding from the Australian government as part of the Advance Queensland Ignite Ideas funding round. According to a report by Gizmodo Australia, the company will be using the funding to expand its list of supported merchants, as well as sell tourism experiences through cryptocurrency.

TravelByBit CEO Caleb Yeoh believes that the company’s cryptocurrency payment offering is vastly superior to current systems such as credit cards in terms of security and privacy. He said,

Unfortunately, other Australian states do not seem as receptive to cryptocurrencies. A spokesperson from Victoria’s Government told local media that it was not going to actively participate in the industry. They added,

We have shown we are happy to support the industry growth of the fintech sector here in Victoria, but that is different to utilising cryptocurrency and giving it unequivocal government support.