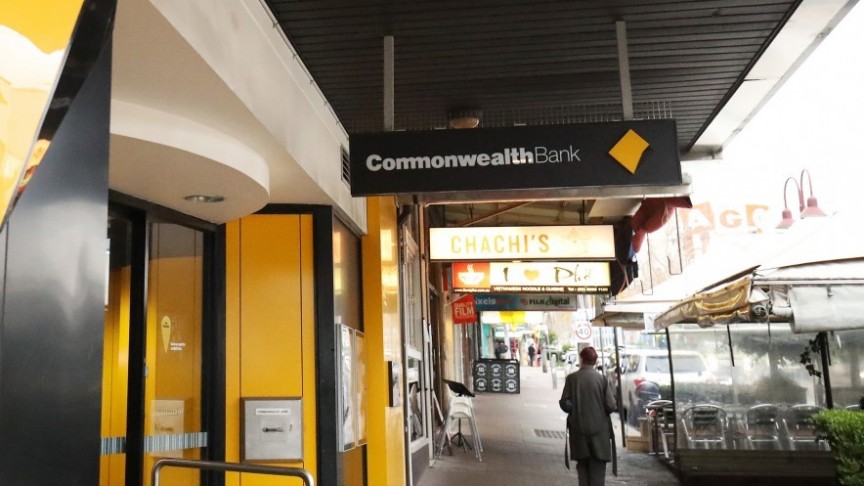 The World Bank makes history by creating the first global blockchain bond via the Commonwealth Bank of Australia. What impact will this have?

The World Bank announced that it has chosen the Commonwealth Bank of Australia (CBA) to arrange the first global bond ever to use blockchain technology. The entire bond transaction process: creation, allocation, transfer, and management will be delivered using distributed ledger technology (DLT).

The $AUD Kangaroo bond will be known as ‘bond-i’, (short for Blockchain Offered New Debt Instrument), to pay homage to Sydney's Bondi Beach, where the CBA has its headquarters. It has been developed with assistance from the investment community, including QBE, Treasury Corporation of Victoria, and Northern Trust. The World Bank and CBA have not yet announced when bond-i transactions will be available as they are still awaiting further consultation with a broader set of investors. The World Bank says it has seen ‘strong’ investor interest and aims to raise about $AUD 100 million from the sale later this month.

Once launched, bond-i will be issued and distributed using a private Ethereum blockchain operated by the two organizations in Washington and Sydney. However, CBA has maintained that it is open to other blockchain options in the future in the face of rapid development in the blockchain industry. Microsoft conducted an independent review of CBA’s blockchain platform capabilities and also validated the operational capabilities of the World Bank's system.

The Australian government has developed a reputation for blockchain leadership due to its interest in advancing the use of blockchain technology in banking and elsewhere. The Australian Securities Exchange plans to migrate to DLT by 2020 to reduce costs in equities trades. In July, CBA utilized its new blockchain platform (which encompassed DLT, the Internet of Things, and smart contracts) to track a 17-ton almond shipment from Melbourne to Hamburg, Germany.

The decision by the World Bank to move into blockchain represents a major inroad for the technology and offers hope to the crypto community in the midst of a depressing bear run. Seeing establishment entities like the World Bank and CBA using the technology that underlies cryptos may help restore some of the faith that has been lost over the last year in the market. It will also help expedite the development of a regulatory and legal structure in the industry.

Although this deal may be a precursor to how capital markets will look in the future, it does not paint a complete picture. The actual payment portion of the bond issuance has been left off-chain for now, despite the fact that blockchain's most common application is for payments. Both CBA and the World Bank said they would like to incorporate payments in the future. This would necessitate Australia’s Reserve Bank to back a digital version of the Australian dollar, among other things. If implemented, the Digital Australian Dollar (DAD) might just be the first government-backed tokenized fiat currency.