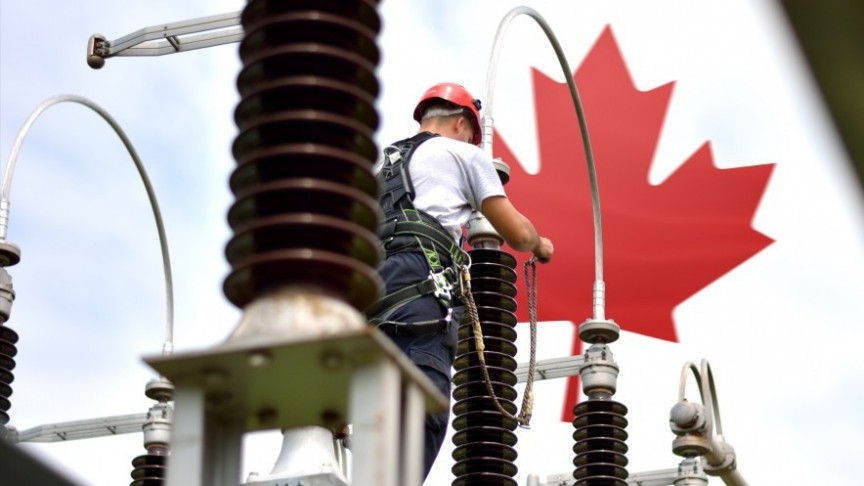 An official statement published by Canada’s DMG Blockchain Solutions states that the company has begun installation of an 85-megawatt substation in order to power their Bitcoin mining expansion. The project has been commissioned in tandem with the cooperation of local governments and utilities in the Southern region of British Columbia, and when completed, will produce one of the largest Bitcoin mining operations in North America.

DMG expects to have the substation completed by September 2018, at which point the company will be able to produce 60-megawatt of energy to be used for Bitcoin mining, over 20 times what DMG produces now. Sheldon Bennett, DMG’s COO, outlines the vast scale of the operation,

Building and managing a cryptomining operation at an industrial scale requires a world-class supply chain as well as direct access to local government and electricity providers. Our management team at DMG is unique in that we have the experience, the relationships, and the capital backing to do this successfully. / Sheldon Bennett, COO of DMG Blockchain Solutions

DMG will use the new flagship mining operation to mine Bitcoin for the company itself, as well as to provide infrastructure resources to third-party clients through a MaaS (Mining-as-a-service) model.

DMG’s approach reflects an interesting solution to the problem of power supply for Bitcoin mining operations in Canada. By opting to build their own substation, DMG is able to side-step the lengthy approval process put forth by public utilities, while simultaneously upgrading the capabilities of the power grid in their locale. Steven Eliscu, Head of Corporate Development at DMG, explains,

If you just leave things up to the utility things will just naturally take a long time [...] This isn’t to beat on utilities. This is just how they are and how they’ve always operated. They’re not used to working at bitcoin speed, its very different for us. / Steven Eliscu, Head of Corporate Development at DMG