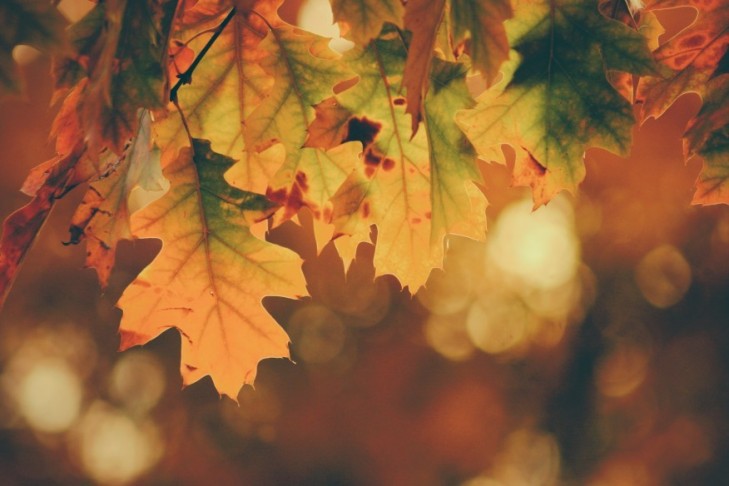 Over the summer of 2022, several crypto lending companies froze customer withdrawals or filed for bankruptcy. Two companies, Celsius and Voyager Digital, received the most attention due to their high-profile nature.

Now those bankruptcy cases are gradually approaching a conclusion. This will allow customers to regain their funds in the coming months.

Celsius Will Discuss Claims In October

Celsius froze withdrawals on June 12 and filed for bankruptcy on July 14. That decision left investors without access to their funds for three months.

Now, the firm is nearing a point where it might begin to pay users. On Sept. 14, the company said that it expects to “soon begin the claims process.”

Celsius' next court hearings will take place on Oct. 6 and Oct. 7. These hearings will focus on approving "certain key elements of the claims process." Specifically, Celsius says that it will advance discussions with other stakeholders around the withdrawal of assets in Custody and Withhold accounts.

The firm is currently attempting to sell off various assets to generate liquidity. On Sept. 16, Celsius filed for permission to sell its stablecoin holdings. The company holds eleven different stablecoins, which are worth about $23 million in total.

The upcoming hearing will determine whether it is permitted to sell those assets. The sale should allow Celsius to afford to pay its users, albeit indirectly. Proceeds from sales of assets will first go toward paying for Celsius operations.

Previously, in August, Celsius earned the right to sell other assets, including mined Bitcoin, possibly a sign that it is likely to succeed in its latest request.

In another development, the court-appointed an independent examiner to look into various aspects of Celsius’ business, including its crypto holdings, the details of its mining business, changes to account offerings, and compliance habits.

Voyager Digital froze withdrawals on July 1 and filed for bankruptcy days later. Like Celsius customers, Voyager customers have been unable to withdraw their funds.

Now, those customers are closer to gaining access to their funds. Voyager sold its assets in an auction that lasted from Sept. 13 to Sept. 27 and which has yet to be finalized.

On Sept. 27, Voyager Digital announced that FTX had won the auction on its assets with a winning bid that totals $1.42 billion. That amount covers the $1.31 billion of crypto assets sold in the auction as well as $111 million of additional considerations.

Voyager Digital previously rejected an offer from FTX in July that was made outside of the official auction process. Voyager said that FTX's winning auction is "significantly better for customers than its original bid."

FTX’s decision to bid on Voyager’s assets is in line with CEO Sam Bankman-Fried's stated goal of bailing out crypto companies to build a stronger industry.

Voyager Digital has reportedly seen high bids from other companies, including Wave Financial, a firm that was previously not recognized as an auction participant.

Binance is said to be bidding competitively as well. Coindesk reports that the Asia-focused exchange has been impeded because it operates internationally. Binance has reportedly been asked to add insurance on top of its bid in case of a review from the Committee on Foreign Investment in the United States (CFIUS).

Earlier reports suggested that 88 parties were interested in bidding on Voyager’s assets and that 22 parties were actively engaged in discussions.

Though FTX has won the auction, the court must still approve the asset purchase agreement. Customers must vote to approve the winning bid as well. These proceedings will continue into October, and it is still unclear when exactly Voyager users will gain access to their funds.

The end of the auction is the next step toward allowing Voyager Digital customers to access their funds, though it is unclear when exactly withdrawals will open.

Still, these developments suggest that users of Voyager and Celsius should be able to withdraw their funds once again sometime this fall—finally bringing two of the summer’s largest crypto bankruptcy cases to a close.