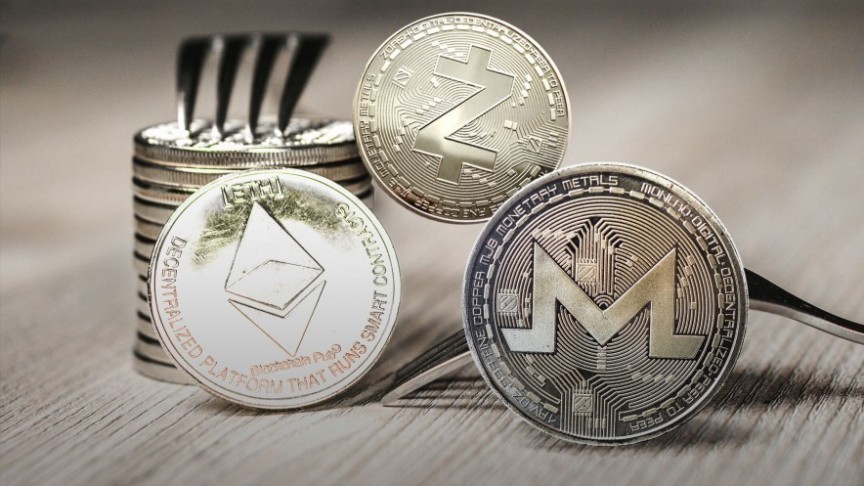 Cryptocurrencies undergo constant change, but sometimes, there is opposition. Can these three forks preserve each coin's classic features?

It takes time to change a cryptocurrency. Usually, the community behind a coin must settle on new features. Then, miners and node operators must enact those changes by upgrading their software. However, not everyone needs to agree: individual factions can fork the blockchain and introduce their own set of changes.

Many forks aim to introduce new features to a cryptocurrency, but some aim to preserve existing features. The latter strategy has had mixed results: some classic forks have gained more support than others, and not all have been a success in terms of market performance. Here's how three "classic" crypto forks have played out.

Ethereum Classic was created in 2016 following an attack on Ethereum's DAO. This exploit could have cost the Ethereum ecosystem $70 million, so the community eventually agreed to fork Ethereum, creating a separate chain without the attack transaction. However, about 20% of miners dissented and continued the original chain.

This chain is now known as Ethereum Classic, and it has its own cryptocurrency, ETC (rather than ETH). Ethereum Classic mainly aims to ensure that transactions are final and free from interference. Additionally, it delayed its mining difficulty bomb, meaning that ETC mining will remain profitable even as Ethereum moves toward staking.

Ethereum Classic is still going strong: it weathered a double-spend attack in January, and it has just executed its Atlantis upgrade to improve interoperability with Ethereum. ETC has achieved a $550 million market cap, making it the 21st largest coin on the market. This gives ETC 1/36th of Ethereum's $20 billion market cap.

ZClassic was created to contest the financial model of Zcash (ZEC), a popular privacy coin. Zcash used slow start mining when it went live in 2016, which arguably devalued the coin for its early investors. In 2018, Zclassic forked away from Zcash and eliminated slow start mining in order to make its own coin (ZCL) more accessible to investors.

Zclassic also removes Zcash's Founder's Reward, which gives 20% of mining profits to the Zcash team―instead, Zclassic miners get to keep all their earnings. However, Zcash will retire its Founder's Reward in 2020, so this distinction will lose relevance. Incidentally, another fork, Ycash, has reduced and extended its own Founder's Reward.

Finally, Zclassic is using the same trusted setup that Zcash used prior to its Sapling update. But despite its ambitions and a recently attempted re-launch, Zclassic has not performed well on the market. Zclassic is the 775th largest coin, with a market cap of $1.5 million. This is roughly equal to 1/180th of Zcash's own $280 million market cap.

Monero is another privacy coin that has produced a few classic forks. Monero constantly changes its mining algorithm in order to ensure that specialized ASIC devices don't have an advantage over basic computers in terms of mining profits. However, some Monero miners own ASICs or believe that their presence is beneficial.

This has resulted in a few classic forks: Monero Classic, Monero Zero, and Monero Original all preserve ASIC-friendly algorithms. However, Monero itself will introduce the RandomX algorithm in November 2019, which will eliminate constant anti-ASIC upgrades. According to devs, this will not produce another new coin.

Most of Monero's classic coins have not fared well, though some have done better than others. Monero Classic (XMC) is the only classic fork with any significant market value, and it is the 390th largest coin on the market. This gives it a market cap of $6.2 million―roughly 1/150th of Monero (XMR)'s $963 million market cap.

Can Classic Coins Stand on Their Own?

Classic coins don't have much in their favor, even if they manage to receive support from their parent project. Ethereum Classic came into existence during a dispute that truly had two sides, but it is still overshadowed by Ethereum. Most other classic coins originated from minor disputes, and some have faded away almost entirely.

On top of this, classic coins often appeal to miners with the promise of continued mining profits. Yet in practice, mining is only profitable if the classic coin in question achieves high prices. This rarely happens: for example, it is not profitable to mine Monero Original or Zcash Classic―at least, not under WhatToMine's default specs.

Finally, not all classic coins are trustworthy. The idea of "classic features" provides an easy way to create false ties to a legitimate project―this occurred with XRP Classic, a seemingly fraudulent coin with no connection to Ripple. In short, the market for classic coins is not thriving, despite ongoing efforts to push the trend forward.